Despite having different brands, different designs, and slightly different feature sets (plus, unfortunately, different bloatware), the flagship handsets released in any year are basically the same. Their beautifully designed bodies hide pretty much the same hardware configuration, using the same chips provided by the same manufacturers, with a few exceptions – like Samsung’s home-grown Exynos, Huawei’s Kirin, and the MediaTek chips showing up in various handsets on the lower end of the spectrum. But there are some devices that have something special about them, not necessarily going against the mainstream but coming up with features or systems that stand out of the crowd. Here are some of them released in 2017.

Xiaomi has many mainstream handsets from the highest-performance to the most affordable models, enough to make it one of the top 5 smartphone manufacturers in the world. But it has more interesting ones as well – one of them is the Mi A1, the first handset to offer Google’s Android One.

Android One is basically the stock Android operating system with no additional software. It is a streamlined phone featuring Google’s services and nothing else, no unnecessary apps, a clean design, easy to navigate and customize. The handset, released earlier this year, has a pretty decent hardware (an octa-core Snapdragon 625, 4GB of RAM, 64GB of internal storage) capable of handling any app and game from the casual titles at https://www.allslotscasino.com/

to even the most demanding action and racing games. The hardware is paired with an amazing dual 12MP camera and a price tag that stays below $300. 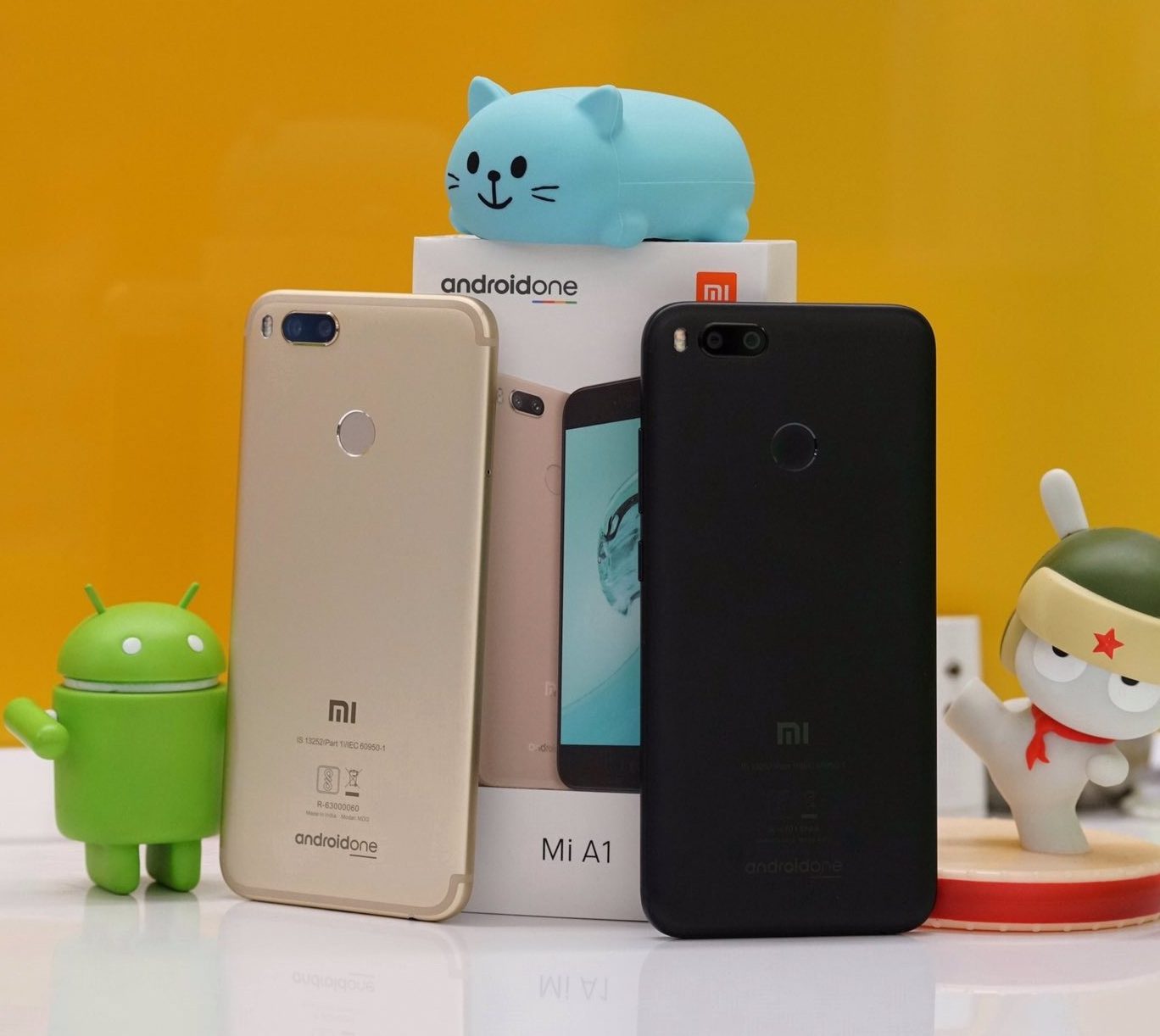 Caterpillar is a brand that you usually meet with heavy machinery and equipment, as well as rugged clothes and shoes worn by professionals. But a CAT phone also exists, built to resist most perils it is subjected to in a work environment. A rugged phone wouldn’t be such an outstanding product, but the CAT S60 is special because it is the first smartphone to be equipped with a thermal camera. The camera, built by mobile thermal imaging specialist FLIR, turns this phone into a unique companion for busy professionals

Otherwise, the handset has a more than decent hardware, with an octa-core Qualcomm Snapdragon 617 SoC, 3GB of RAM, and a price tag of around $670

Last but not least, let us mention the Razer Phone, the first smartphone built specifically with gamers in mind. Its hardware is on par with today’s other flagships except for its extra RAM and its massive 4,000 mAh battery. Besides, it also has a beautiful 120Hz LCD screen, front-facing stereo speakers with a Dolby and THX-certified sound system behind them, as well as a design that makes it extra comfortable to hold

The Razer Phone was released this November, and costs around $700

Resident in US and recently opened Amazon sellers account and looking for experience VA for managing my account. Also looking for recommendations whether to start with D.S or whole sale. Your logical suggestions will be appreciated and you will be contacted in next 3 days for final brief Please leave your Name , contact # … END_OF_DOCUMENT_TOKEN_TO_BE_REPLACED