Goals from David Silva and Nicolas Otamendi either side of half-time earned City a priceless 2-1 victory at Old Trafford in a full-blooded, enthralling Manchester derby.

The Blues dominated large parts of the game and took the game to a United side that was unbeaten in 40 home games and had a 100% home record this campaign.

Silva stabbed home from close range just before the break and though Marcus Rashford leveled moments later, Otamendi’s fifth goal of the season on 54 minutes proved to be the winner in a match that fizzed and threatened to boil over on a number of occasions. 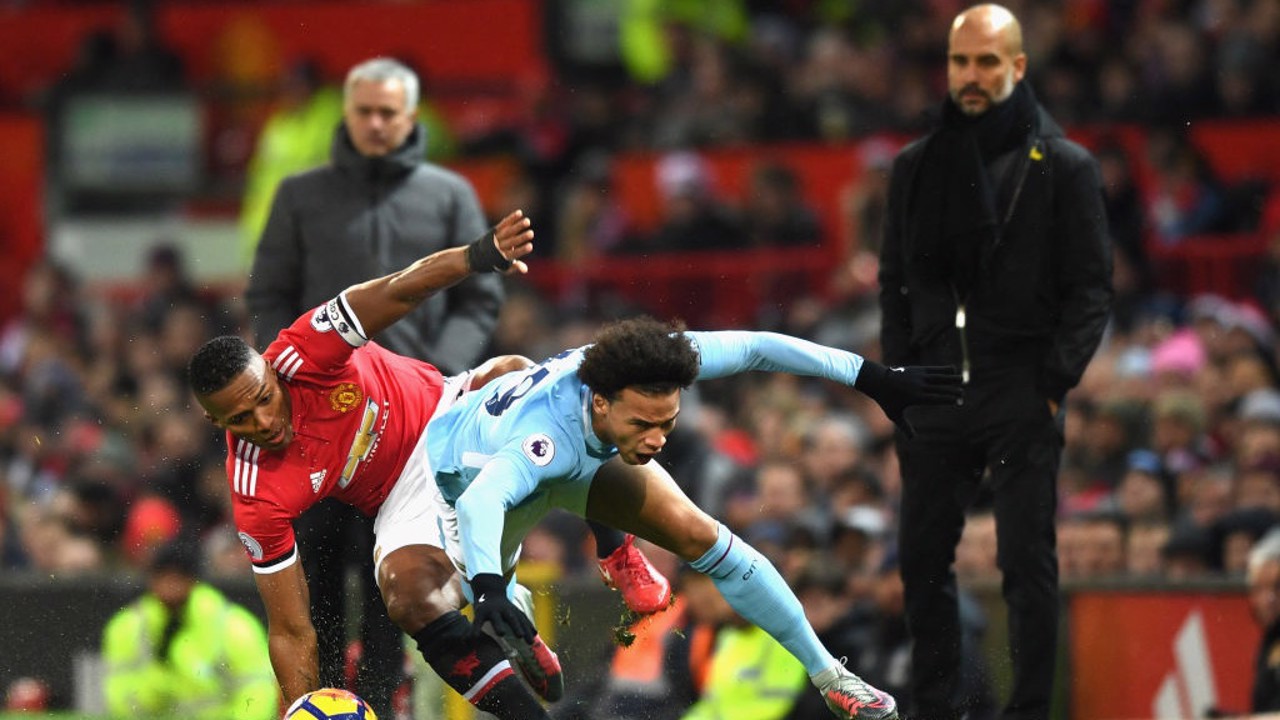 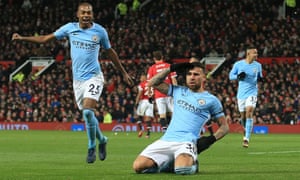