WASHINGTON: The federal government shut down at the stroke of midnight Friday, halting all but the most essential operations and marring the one-year anniversary of President Donald Trump’s inauguration in a striking display of Washington dysfunction.

After hours of closed-door meetings and phone calls, the Senate scheduled its late-night vote on a House-passed plan. It gained 50 votes to proceed to 48 against, but 60 were needed to break a Democratic filibuster. A handful of red-state Democrats crossing the aisle to support the measure, rather than take the politically-risky vote. Four Republicans voted in opposition.

In ways large and small, this shutdown will touch almost every aspect of American life — from visitors to national parks being unable to use the full-service restrooms to the Internal Revenue Service halting audits. While military personnel is expected to report for duty, neither they nor families of those killed in the line of duty will get paid. Defense systems and weapons maintenance may also be suspended. Vice President Mike Pence, en route to the Middle East, urged military members heading to Kuwait to stay focused, saying politicians in Washington would “get this thing figured out.” 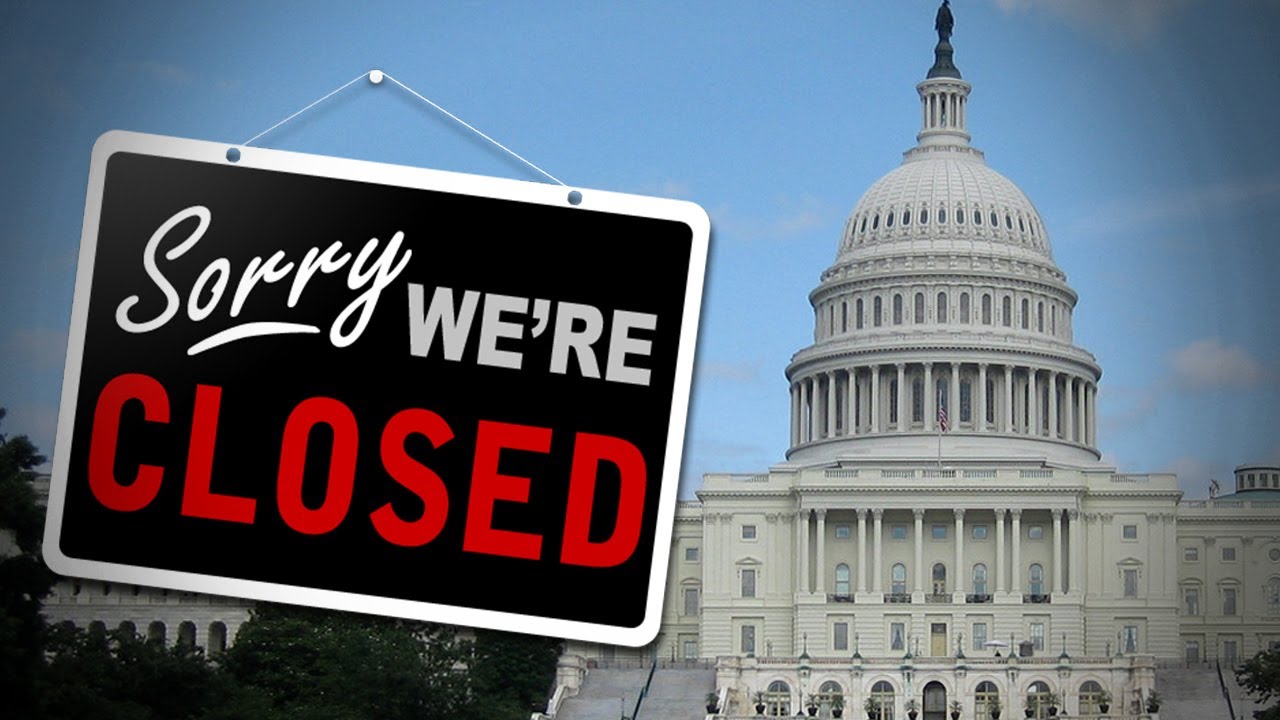 The House and Senate are both scheduled to be in session today, and Trump has scrapped plans to attend a fundraising gala at his Mar-a-Lago resort in Florida to remain in Washington as negotiators work to find a solution. Check Bloomberg Politics and follow us on Twitter and Facebook for updates throughout the weekend.

One thought on “US Shutdown: What that means for the rest of the world?”