Amazon has opened its first cashier-free supermarket where customers simply grab items off the shelves. After testing artificial intelligence that powers the store for more than a year, the Amazon Go shop opened on Monday on Seventh Avenue in Seattle.

Nestled on the ground floor of the internet retail giant’s headquarters, the convenience shop offers ready-to-eat breakfasts, lunches, and dinners as well as milk, bread and Amazon’s own meal kits.

A combination of computer vision, sensors and algorithms figure out what people have picked up from the shelves and charges customers’ accounts accordingly. The store opening was originally scheduled for 2017 but was delayed as the firm perfected the technology by testing it out with Amazon employees. At 1,800 square feet, the shop is the latest addition to the firm’s retail spaces after it acquired 470 Whole Foods outlets last year

Amazon is bringing Alexa to smartwatches and headphones

It also has more than a dozen bookshops as well as some small stores in shopping centers. 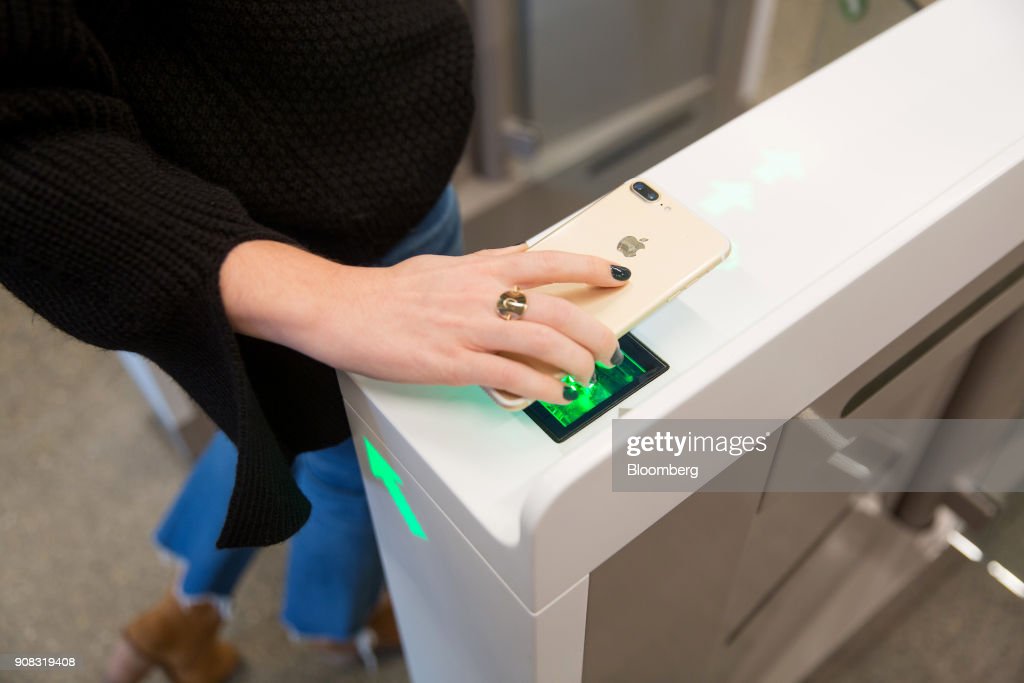 One thought on “Amazon Go: first cashier free store to open in London”