What exactly is Project Maven

The Department of Defense of the United States gets a lot of data every year, including millions of hours of video almost impossible to process by its human workers. That is why last summer they announced the start-up of Project Maven, a project to use artificial intelligence and machine learning to process all the data they obtain.

Project Maven focuses on computer vision, an aspect of machine learning and deep learning with which they want to be able to extract objects of interest automatically from still or moving images. This means that an artificial intelligence will analyze the videos and photos , and that it will automatically detect any element that has been trained to qualify as relevant 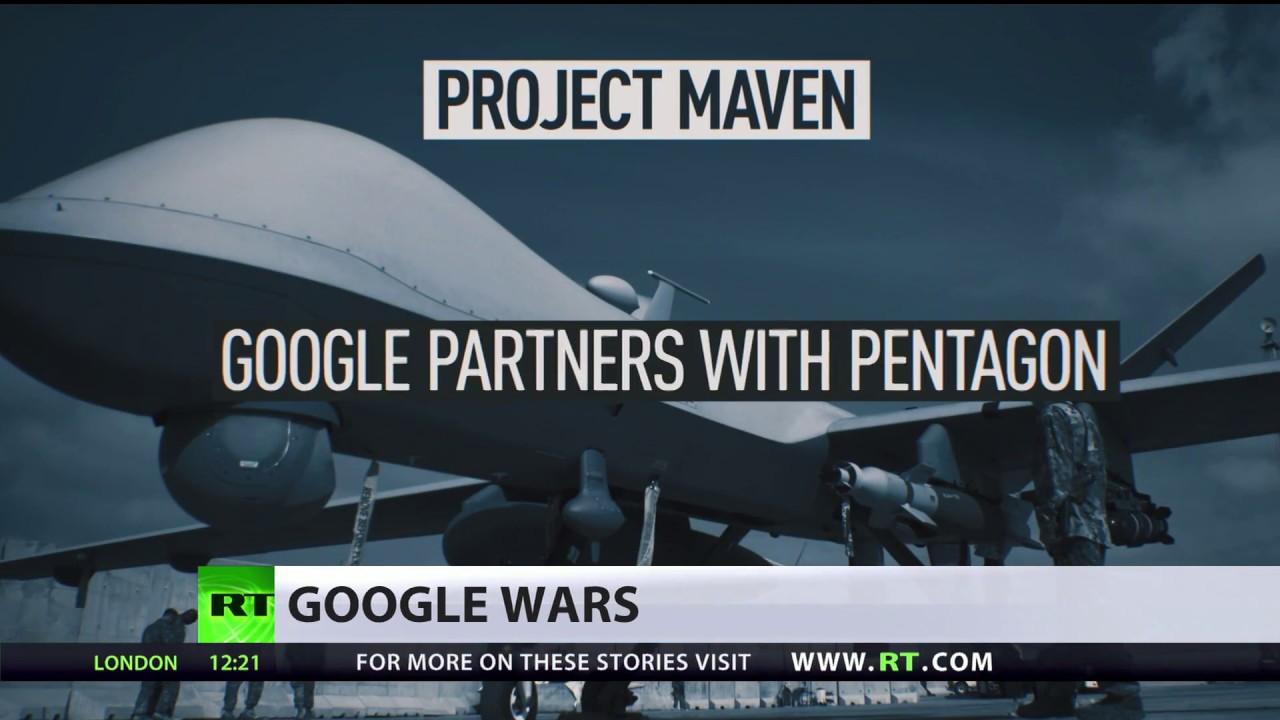 Google employees do not want their company to collaborate with the United States Pentagon by perfecting the artificial intelligence of their systems. In an open letter published in full by media such as the New York Times , about 3,100 employees sign up to directly contact Sundar Pichai asking him to stop working on Project Maven.

It is a pentagon program in which Google is one of the collaborating companies, and which seeks to use articial intelligence to interpret video images. This, much as Google is trying to iron out the issue, has the potential to help improve the targeting of drone attacks and thus improve their effectiveness.

“We believe that Google should not be in the business of war,” they say at the beginning of the open letter. “Therefore, we ask that the Maven Project be canceled and that Google write, publish and apply a clear policy that establishes that neither Google nor its contractors will ever build a technology of war.”