There aren’t many commercial flights that stay in the air for this long, but if you’ve ever wondered what it might be like to actually experience such a trip, now you can find out. Just pull up a comfy chair, grab a few snacks, and settle in for the virtual journey of a lifetime. 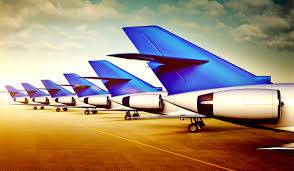 The first-ever non-stop commercial flight from Australia to the U.K. took place at the end of March. For the inaugural journey back to Perth, Australia, which departed later the same day, flying enthusiast Noel Marsh-Giddings took his camera on board Qantas flight QF10 and filmed not just the take-off and landing, but also the entire 16-plus hours in between. 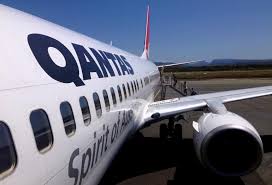 “Once airborne, we proceed over Europe, towards Romania, the Black Sea and Turkey,” Noel writes in the video’s notes. The sun sets as they fly through Turkish airspace, and a while later they pass over the Iranian city of Shiraz, with the lights of Dubai and Abu Dhabi shimmering in the far distance.