Britain’s first ethnic minority Home Secretary today pledged “decency and fairness” for the Windrush generation migrants. Sajid Javid, the son of a Pakistan-born bus conductor, gave the promise after he replaced Amber Rudd in one of the toughest jobs in politics.

He was picked by Theresa May to defuse a crisis that was increasingly lapping at the door of No 10. Mr Javid, 48, whose Muslim parents came to Britain in 1961, said they would be “very proud”. But he added that his “most urgent task” would be to reassure  Windrush migrants. His responsibilities include taking charge of the fight against Islamist terrorism as well as immigration policy. 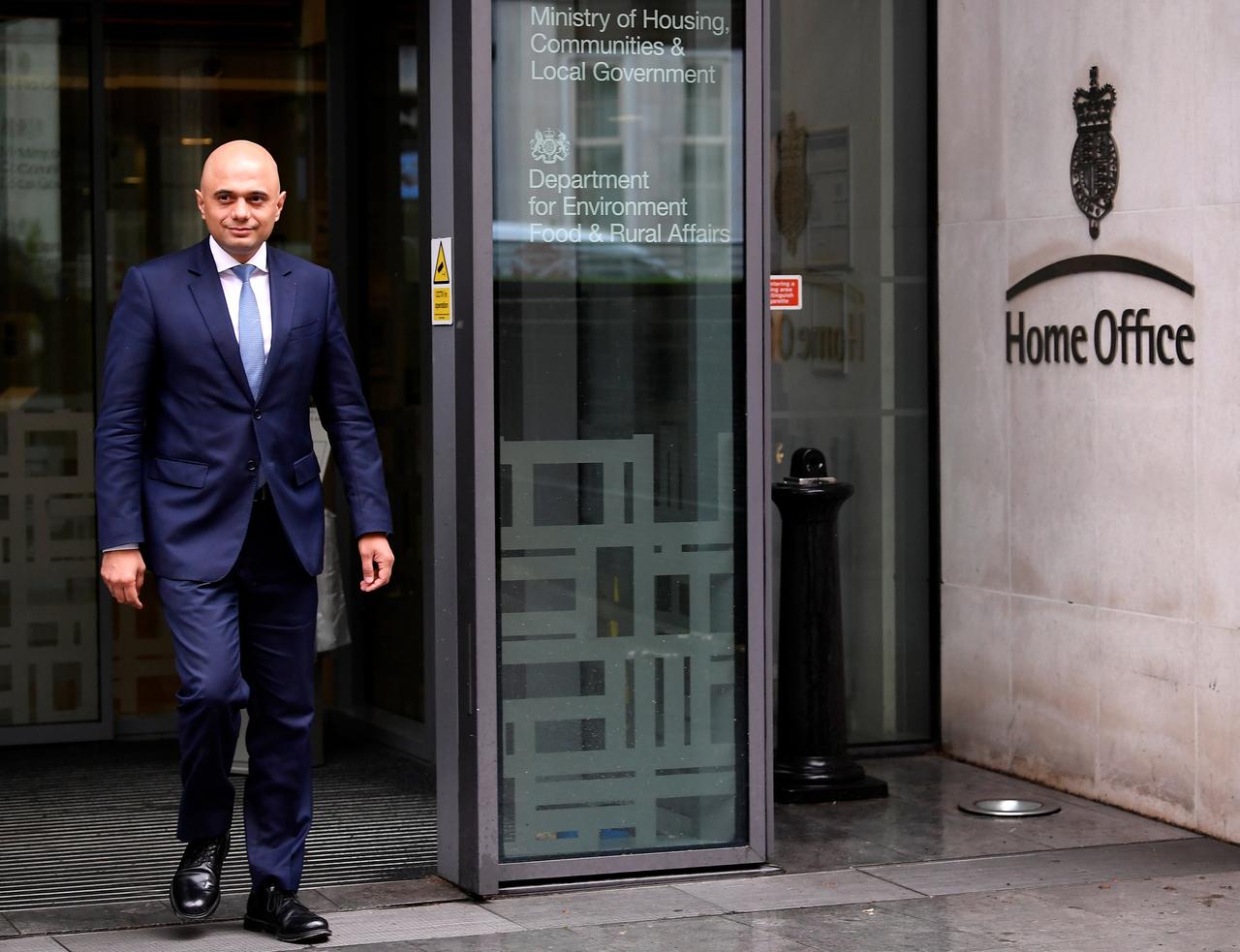 The whirlwind reshuffle was triggered by Ms Rudd falling on her sword at 10pm last night after documents emerged that appeared to contradict her assurances that she had not been told about Whitehall targets for the removal of illegal migrants.

Mr Javid said his priorities would be the “heavy responsibility” of keeping the public safe, and to look “carefully” at immigration policy.

“The most urgent task I have is to help those British citizens that came from the Caribbean, the so-called Windrush generation, and make sure that they are treated with the decency and the fairness that they deserve,” he told Sky.

On his policing and security role, he said: “That’s a huge responsibility, something I take very seriously.”