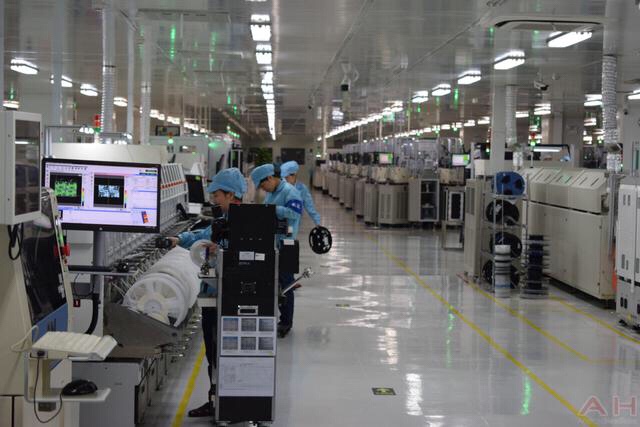 OPPO is one of the largest smartphone makers out there, consistently in the world’s top five, so it knows a thing or two about manufacturing massive volumes of smartphones and testing those handsets to make sure there’s nothing wrong with them before they hit flow production. OPPO has invited us out to Shenzhen, where the company is headquartered, to check out its factory and see how it manufactures and tests its smartphones, ahead of the OPPO R15 global launch. Some other companies do tours like this for the media, but they are usually not as in-depth, so it’s cool to see what OPPO does to make each smartphone that bears its logo.

Enter to Win the New Samsung Galaxy S9 Android Smartphone from Android Headlines – This is a International Giveaway/ Contest! Enter Today for your Chance to Win!

As is the case with any smartphone, OPPO starts with a PCB and then builds out the motherboard from there. The motherboard, like a computer or laptop, houses the RAM, processor, storage, and just about everything else. So needless to say, it’s a pretty important part of the smartphone. Once it is manufactured, OPPO inspects each component to make sure it is up to its standards – the company did not go into great detail about what its standards are, but basically, making sure it works properly and is of high quality.

OPPO does use quite a few robots through the assembly process of each smartphone, but these robots are still closely monitored by humans, to make sure everything is running properly. This shows just how much goes into creating each individual smartphone that is made. It takes quite a bit of time to manufacture each one, and even then, the process is not complete. Since the company also needs to do some quality testing to make sure its products are top notch. 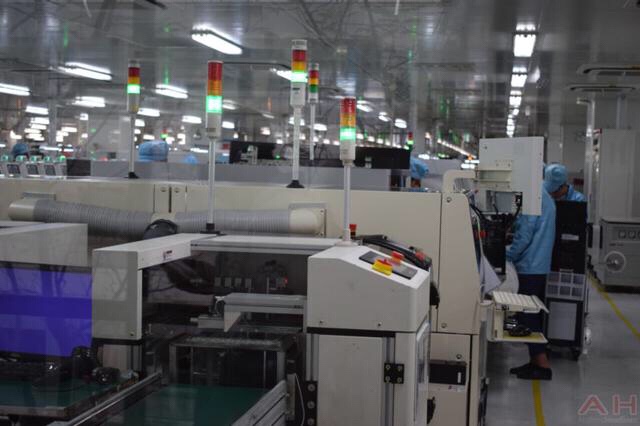 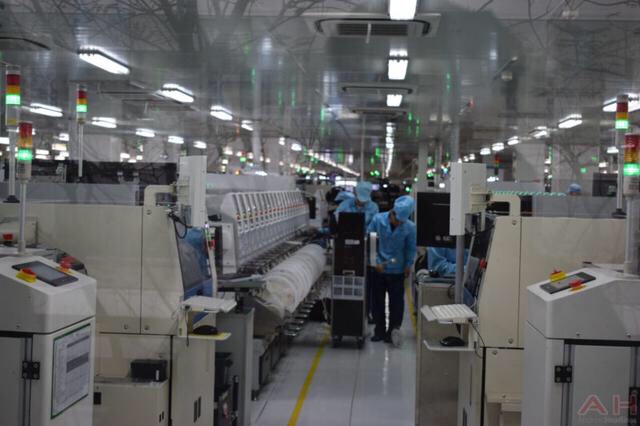 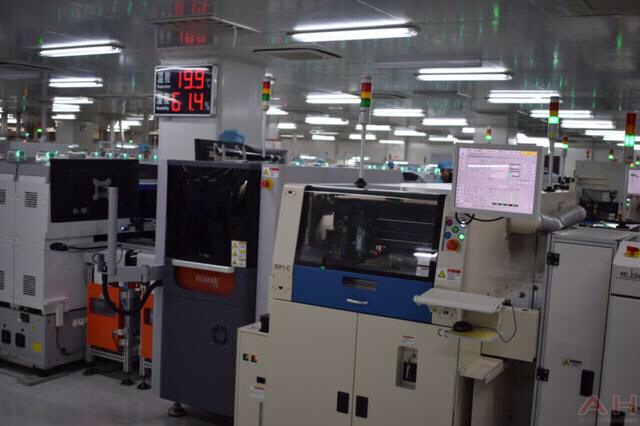 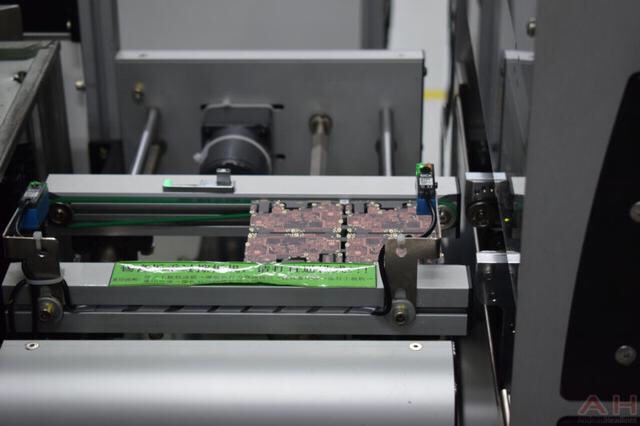 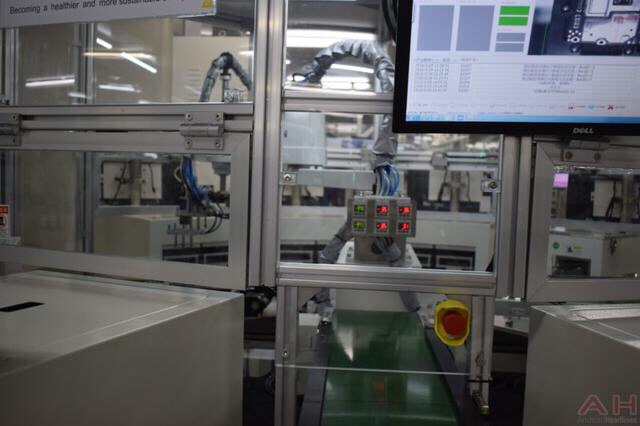 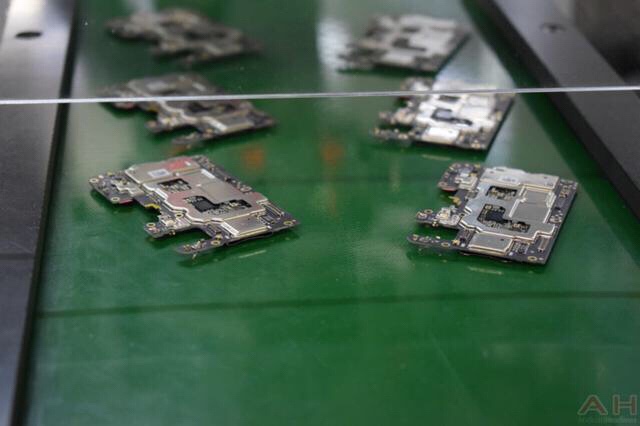 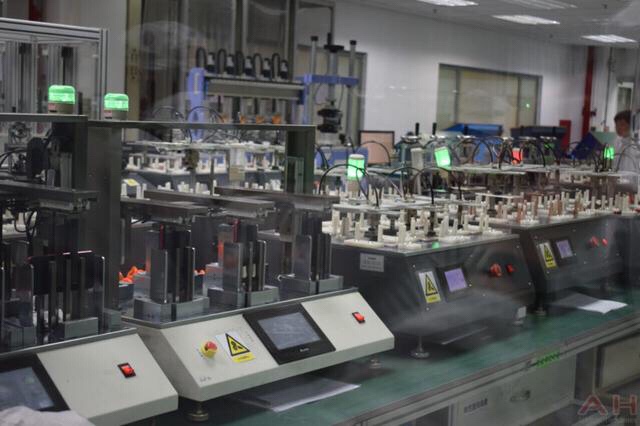 Once the phone is made, it needs to be tested to make sure it’s a good one to be sold. Now OPPO does not test every single smartphone that is manufactured in its factory, but randomly picks a few out of every batch for quality assurance testing. If one does not meet the criteria needed, then that whole batch will be scraped and manufacturing halted until it can figure out why it didn’t pass the test and fix it. This helps keep smartphones from going out with flaws like being easily bendable, or breaking easily when dropped from a short height.

OPPO has over 130 different tests that are done on these smartphones, which include simulating everyday things like dropping your phone from waist height (simulating dropping it when taking it out of your pocket), and so forth. The drop testing phase isn’t just one drop and it’s over, instead it drops from a height of seven centimeters, about 2800 times. Then a worker will inspect the device to make sure it’s still perfect. OPPO also has a tumbler machine that tumbles the devices about 150 times as well. Not to mention another station where it tests out its waterproofing and water resistance, by spraying them and then checking to see if the device still works. After that, the device will sit around and wait three days to make sure all the water has evaporated. So this test is definitely not a quick one, but it is necessary.

There is another test that OPPO does, which is for environmental resilience; OPPO will test its devices in a hotter room that is also very humid. We’re talking 55 degrees Celsius and 95-percent humidity, which is extremely hot. While most people won’t experience anything close to such temperatures, OPPO wants to be sure that its phones can survive if it does get that hot and humid. This is important because when the temperature of the environment rises, that of the phone does as well. And it could get hot enough to be dangerous to use, or even explode. But OPPO tests to make sure that it doesn’t get too warm, that way it’s still safe to use.

In its QA lab, OPPO has a ton of employees that spend their day inspecting smartphones that have gone through different tests. It is likely a pretty boring job, but it is something that needs to be done before OPPO can ship off these handsets to be sold in stores and online. Otherwise, you could end up with some smartphones not performing well, and giving OPPO a bad name. It’s always interesting to see what kind of tests these go through before they end up in your hand. 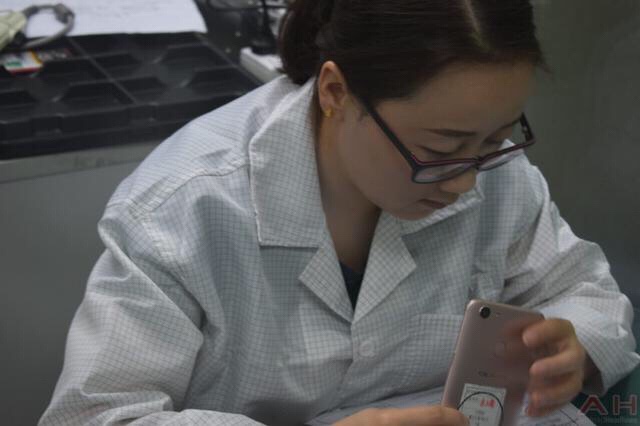 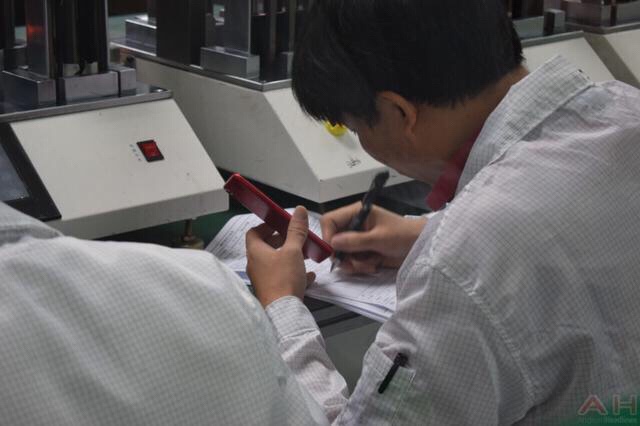 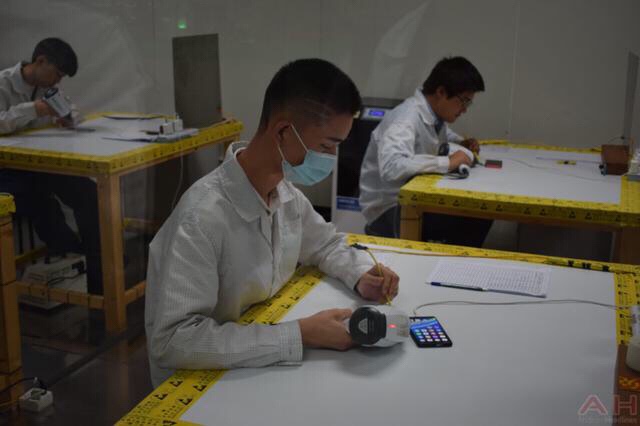 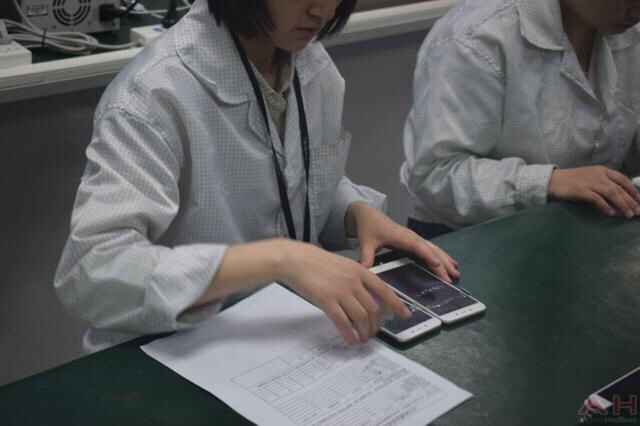 There’s a lot of work that goes into manufacturing and testing smartphones before they are shipped to your home, or even to a store where customers will inevitably buy them. It’s a pretty interesting process, and also a fairly time-consuming one. However, these tests all need to be done to make sure that these phones can withstand normal everyday use. Of course, these tests do change over time, based on what needs OPPO and its customers need. For instance, after Apple’s bendgate fiasco, many smartphone makers began adding bend tests to their quality assurance practices, including OPPO. This is all in an effort to supply its customers with the best smartphone possible – which also gives its customers a great experience and makes them more likely to become repeat buyers.