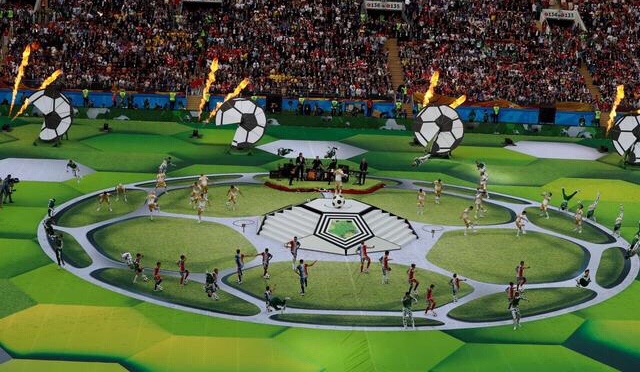 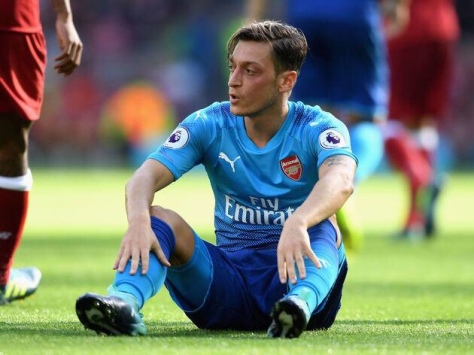 England vs Belgium will likely become a battle of who can get the most cards. Here’s why:

England are on 6 points, +6 goal difference, 8 goals for, 2 goals against.

Belgium are on 6 points, +6 goal difference, 8 goals for, 2 goals against.

There’s nothing separating them. If they draw the next game the team with less yellow cards goes through in first, England currently have 2 yellow cards, Belgium have 3. If they finish on the same number of cards then FIFA will have to fip a coin.

Here’s why this is even more likely than it seems. The winner of this group will most likely go to the toughest part of the draw given Brazil end first in their group and Germany finish second. Both teams will already know if that’s the case once the game happens. If that’s the case both teams will have no incentive to win.

It could be better to finish 2nd in their group…

This has everything to be one of the weirdest games in World Cup history.