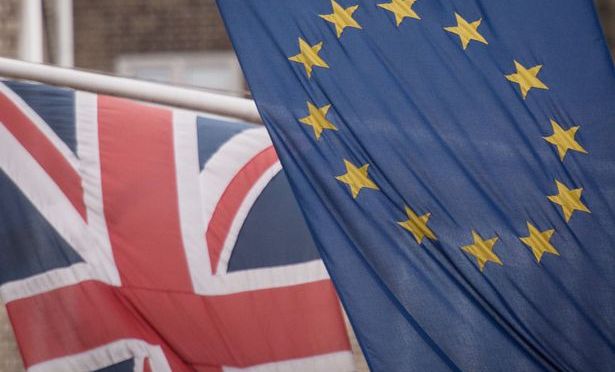 Although year comprise of 365 days but that’s not a long tenure for Britishers living in Manchester as they have already started brain storming about the alternate options to coup up with the situation expected to erupt in coming 12 months result in uninformed parts ways between UK and EU. Yes, they seems concern over probable shortage of medicines and other basic commodities assumed to be imported from outside UK.

According to reports , Manchester council ’s leader Sir Richard Leese said: “I think its about time to think on it.” According to authorities they have started drawing plans and are putting themselves in a situation to think of alternate options.

As per Senior Ministers, Army is on stand by to deliver dry and fresh food, Junk food , medicines and nevertheless fuel for vehicles. More over Government resisting to give any policy statement or precaution to public as the fear there conservative supporter would not gonna tolerate it.

Not only the human resource but also Helicopters, Trucks and trains are also cautioned on stand by to deliver all sufficient food , medicine and goods to remote areas. Moreover Hospitals cautioned to stockpile drugs and other running medicine on hold

Reporter asked Sir Richards ‘ When public should be ready and prepared for all his action to execute, where he replied ‘ its about time people should be vibrant and prepared.

Resident in US and recently opened Amazon sellers account and looking for experience VA for managing my account. Also looking for recommendations whether to start with D.S or whole sale. Your logical suggestions will be appreciated and you will be contacted in next 3 days for final brief Please leave your Name , contact # … END_OF_DOCUMENT_TOKEN_TO_BE_REPLACED