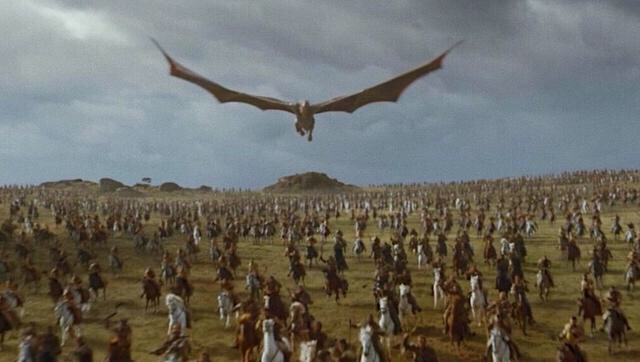 People are anxiously waiting for the final season of ‘Game of Thrones’ which is expected to be on screens earlier next year but fact of the matter is before it hits the screens one of the actor revealed his participation in the final Season is almost zero which means viewers will gonna miss him.

Mark Gatiss, who fans will recognize as the conniving representative of the Iron Bank of Braavos, Tycho Nestoris, made sporadic appearances from seasons four to seven, where he squared off in verbal bouts against various members of House Lannister over their considerable debt to the bank, how it would be repaid, and whether the family deserved continued funding.

Gatiss was asked if Nestoris survives the final season of ‘GoT’ in an interview with ShortList. “I’m not in it,” he replied. “So I guess I survive. Although they might just mention offhand that I’ve had my head bitten off by a dragon off-screen or something.”

While it’s unlikely anybody predicted he’d eventually sit the Iron Throne, he is far too minor a character to be deserving of such an accolade, many believed he’d at least turn up in a scene or two. The last time he was seen on the show was in a parley with Cersei Lannister, discussing the funding of her campaign against Daenerys Targaryen.

Gatiss has also had roles on a number of BBC shows, and is perhaps best known as Mycroft Holmes on ‘Sherlock.’