Its confirmed from various parts of UK that O2 service is disrupted and broken in many parts of Britain hence O2 customers are frustrated and annoyed all across UK amid network broken. Just an hour before customers felt disconnected and was unable to use data and regular calls/sms.

The carrier has been hit by a major outage, according to the monitoring site Down Detector. It is also affecting other companies that uses O2’s network, such as Giffgaff.

Customers are eager to know when the issue will get resolve but company has not yet figured out the tentative time to resolve matter hence unable to inform customers when the service get normal. 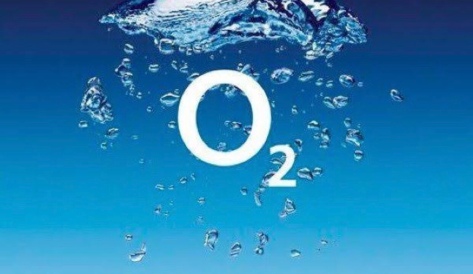 At the peak of the outage, there were 2,161 reports of problems with the network – but that has now climbed down to a few hundred complaints, according to DownDetector.uk.

Some also complained they cannot text or receive messages.

A spokesman for O2 said that the problem is believed to be fixed now but the operator is investigating what caused the outage.

Resident in US and recently opened Amazon sellers account and looking for experience VA for managing my account. Also looking for recommendations whether to start with D.S or whole sale. Your logical suggestions will be appreciated and you will be contacted in next 3 days for final brief Please leave your Name , contact # … END_OF_DOCUMENT_TOKEN_TO_BE_REPLACED