Recent killing of Khashoggi left the world in dead shock and made them hard to accept this incident. International community is in a state of depression. The incident is eccentric of its own kind in the latest modern time.

However Turkey is not reluctant to expose matters in its best capacity and trying to explore the fact as much as it could, in the pursuit of fact they managed to get the Unicorn recording.

The recordings that could reveal the killing of Jamal Khashoggi at the Saudi embassy in Turkey in shocking detail have been shared with France, Germany, Saudi Arabia, the UK, and the US, President Recep Tayyip Erdogan has said. 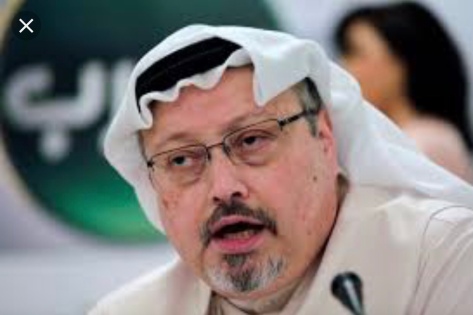 Ankara has claimed to have had audio of the blood curdling murder ever since the journalist went missing on October 2, after going inside the Saudi consulate in Istanbul, never to be seen again.

Unconfirmed reports of the contents of gruesome tape allege that Khashoggi was grabbed, drugged and dismembered on a tape with a bone saw. The voice attributed to a Saudi forensic evidence chief also suggests that others witnessing Khashoggi’s harrowing fate listen to music in order to drown out the sounds.