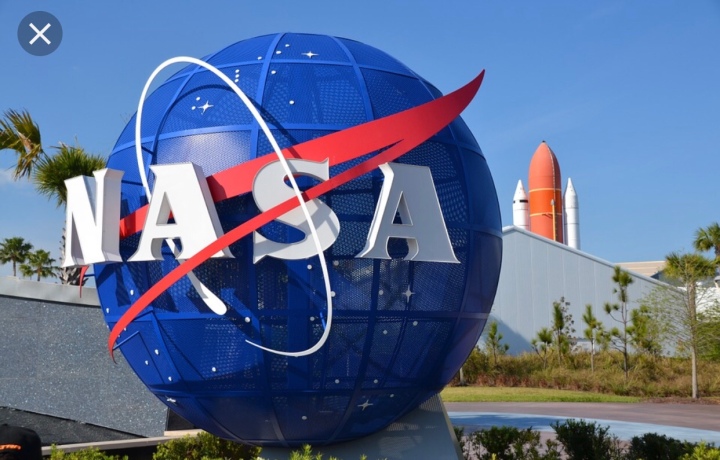 What an incredible news, Unicorn achievement by NASA. 10 out of 17 times humans failed to touched the red planet surface. After travelling around less than 7 months in space they managed to overcome plunging and diverse atmosphere. Insight safely landed on Mars for 2 years of mission. He announced his safe landing by sending snaps to home and to NASA.

The InSight lander survived the journey – and the “seven minutes of terror” that came as it slammed through the Martian atmosphere to the red planet – and managed to touch down successfully on its surface.

A Mars landing is among the most perilous operations in spaceflight: humans have tried to touchdown on the red planet’s surface 17 times, and failed 10 times. That meant that engineers were incredibly nervous going into the latest landing, hoping that the spacecraft managed to negotiate Mars’s difficult and thin atmosphere.

Nasa engineers at mission control in California’s Jet Propulsion Laboratory broke out into cheers and applause as two satellites that had been following InSight reported that the lander had touched down without incident.

Once it has recovered from its difficult journey, InSight will get to delving deep into the Martian surface for the first time ever. As soon as it had arrived, InSight sent back a photograph taken with a camera mounted on the front of the lander.