Eva has some adverse experience about her travel diaries while she travelled Pakistan horizontally and vertically. So lets take a look on her video which she had made during her journey and surely will show the insight of Pakistan. 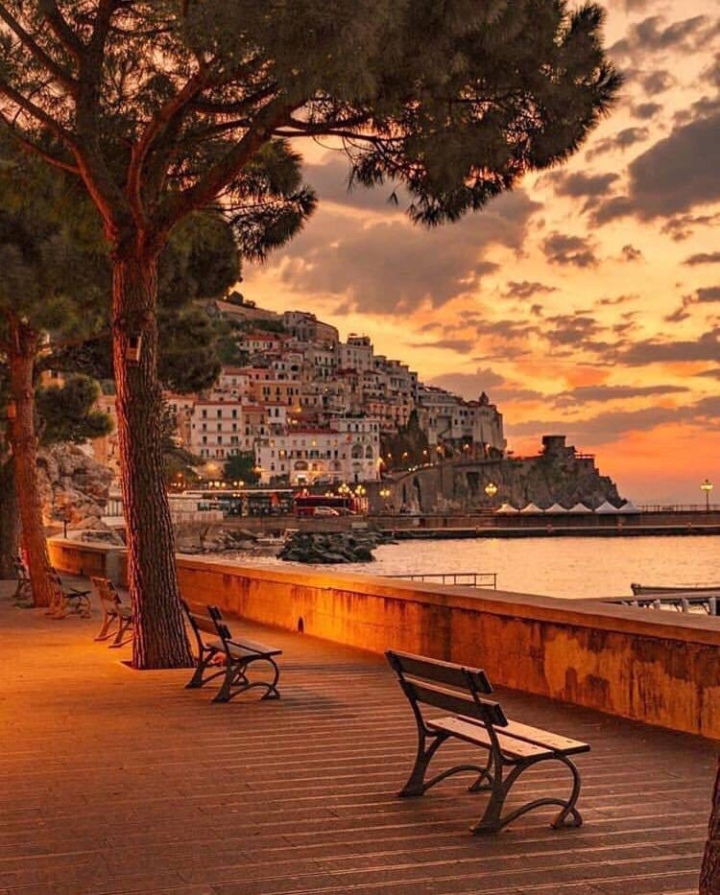 My name is Eva and I’m a travel vlogger. Over the last year, I’ve travelled pakistan far and wide. North to South, and East to West. My videos and content about the country have garnered millions of views..

But I’m not here to talk about myself today.

Today, I’m here to talk about what I’ve seen of pakistan…

And what I believe the future of Pakistan’s tourism can be. Most of my pakistani friends start to chuckle when i tell them this… but it’s really no joke. I believe that pakistan can be the world’s number 1 tourism destination. It really can. Let me give you a few arguments as to why i think so. Starting with the mountains of pakistan. One of the greatest assets that nature has bestowed on this country. Beyond the current resorts of Malam Jabba and Naltar…why can’t ski resort dot the peaks of these maintains? And beyond that, looking at the beautiful landscapes of Skardu, Hunza and Swat… Why can’t pakistan become the next Bhutan or Nepal? With mountaineering and mountain trekking infrastructure… that rival those of its neighbouring countries? With 8 out of the world’s 20 tallest maintains… this should be the epicentre of the world’s trekking,adventure and mountain tourism. And just look at the maintains of the South. This is Hingol National Park in Bolochistan. Now why can’t this become the next Grand Canyon? Just imagine tourists… trekking,hiking and camping… among these beautiful, nature-made structure. And while we’re in Bolochistan…how can we forget about the beaches? The entire coast of the Arabian Sea, with the right attitude and vision, could become one of the world’s prime beach destination for all seasons. Imagine five-star resorts, private island’s and beach shacks… linging this beautiful coastline. Because, after all, isn’t it beautiful? And isn’t it possible?

Next up: Culture and the Arts.

Both Sindh and the capital of culture, Lahore, have so much to offer. The craftsmanship and artistry and handicrafts that I’ve seen… are unlike anywhere else in the world. This could be Pakistan’s prime export. And imagine… thousands, hundreds of thousands of tourists bringing bits of Pakistan with them back home,to share with there communities.

Pakistan has such an incredible Islamic heritage. And i know that the Sufi trail of Sindh… can appeal not just to muslim tourists, but any tourists interested in history and culture. Pakistan also happens to be the birthplace of Sikhism, and the travels of Guru Nanak. It’s also home to some of the most important Hindu sites in the world. As well as Buddhist stupas, and the remains of the rich Buddhist heritage.

Why don’t more people around the world know… that Pakistan is where the world’s oldest civilisation, the Indus valley Civilisation, was found? Why can’t Makli Necropolis, Ranikot Fort or Mohenjo Daro… become the next Manchu Picchu or Angkor Wat? What exactly is preventing Pakistan from becoming the world’s top destination for history buffs? And of course. Lets not forget about the food. Pakistan has such a rich culture of food and cuisines. And their diversity from province to province is just astonishing. Take Lahore and Karachi. Where are the Michelin-starred restaurant? Why can’t these places become some of tge world’s top culinary hubs for foodie tourism?

Well… This is my Pakistan.

It’s going to take so much time,effort, dedication and investment…to bring this vision into reality. But i know that the gifts that pakistan has been blessed with are endless.

This is how I see the future of tourism in Pakistan. And I hope that you share my vision.