The founder of a prominent Pakistani political party has been arrested in London in an early morning raid. It is the same day former President Pakistan Asif Ali Zardari has also been arrested by NAB authorities in case of charges. People believe its a huge change in Pakistan Political scenario. Altaf Hussain, who founded the Muttahida Qaumi Movement (MQM), was held by counter-terrorism detectives in connection with allegations of encouraging criminal offenses.

Hussain, in his 60s, a British citizen who has been living in London for over two decades, was taken to a south London police station where he was being questioned in custody.

It is understood he was arrested in relation to speeches in which he allegedly urged his followers to take the law into their own hands.

Scotland Yard said police were focusing on a speech broadcast in August 2016. Hours after the speech was delivered party workers attacked offices in Karachi.

A spokesman said officers were also searching an address in northwest London as part of the inquiry.

He added: “Throughout the investigation, officers have been liaising with Pakistani authorities in relation to our ongoing inquiries. “

Hussain sought refuge in the UK after going into exile in 1992. 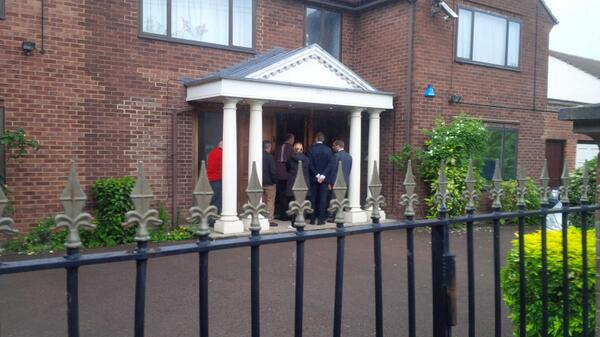