Both leaders expected to replace May are more of a believe that the UK will leave the EU without a deal as of time constraint and much of the efforts already been done to build consensus.

However new EU leader as a different viewpoint about the situation the UK has stuck in and she is ready to extend the time as much as possible. In the first case, she does not want Britain to leave, We want you to remain,” she told European lawmakers on Wednesday. “When the United Kingdom needs more time, then I believe it’s right.” Leaving without a deal would be “catastrophic,” both economically and for international relations, she said. 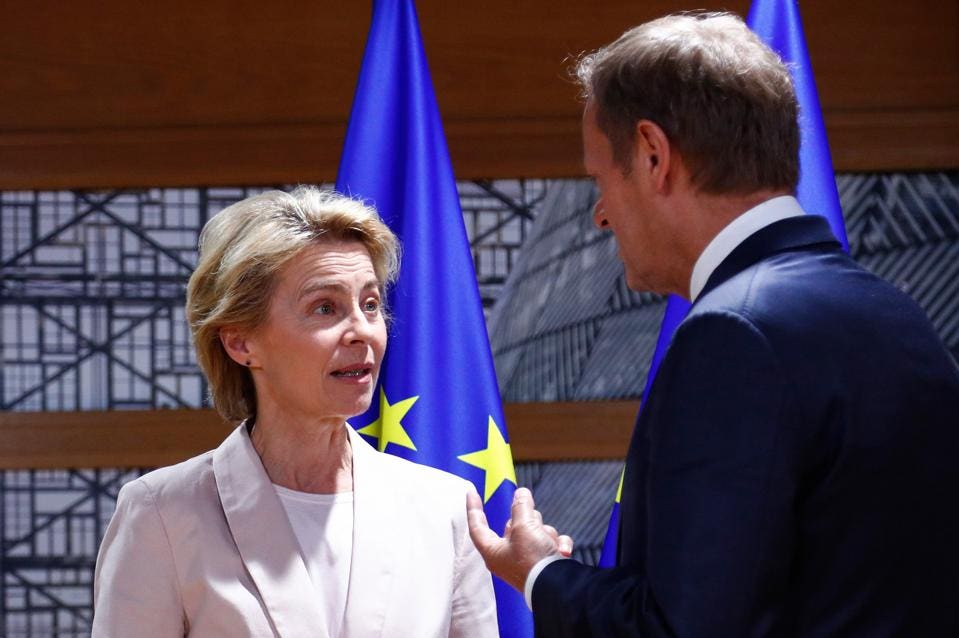 Her reluctance to countenance a no-deal exit is potentially good news for the U.K. side. Both candidates to replace Theresa May are making it their strategy to scare the EU into believing Britain will walk away without a deal, which they see as the best tactic to secure changes to the unpopular divorce agreement. Front-runner Boris Johnson is even keeping open the option of suspending Parliament to push through no-deal, in what looks like a negotiating ploy.