All the mandatory details you need to know about the Final of Cricket World Cup Lords 2019. Previous world Cup stats, match details, tickets, broadcasting and much more. AYNTK- All You Need To Know- Routes to Lords England vs New Zealand, the 2019 Cricket World Cup final, the 12th of its kind and the culmination of 45 group stage matches and two semi-finals played over seven weeks. It will be England’s fourth final and New Zealand’s second – neither have won the tournament.

What time will it start?

Where is it taking place?

Sunday’s ICC Cricket World Cup final between England and New Zealand will be shown on free-to-air TV after Sky announced it is partnering with Channel 4. It will be

A statement said: “Channel 4 will carry Sky’s coverage of the cricket final from 9am. Cricket coverage moves to More 4 at 1.15pm while the British Grand Prix airs on Channel 4 with the cricket returning to Channel 4 after the race has finished. Live coverage from Lord’s will also be available on Sky One.”

In 1975 the first Cricket World Cup was contested in England as a series of one-day matches of 60 overs per side. It was held outside England, in India and Pakistan, for the first time in 1987. The 1987 contest also saw the number of overs per side reduced to 50. In 2007 Australia became the first team to win three consecutive World Cup tournaments. 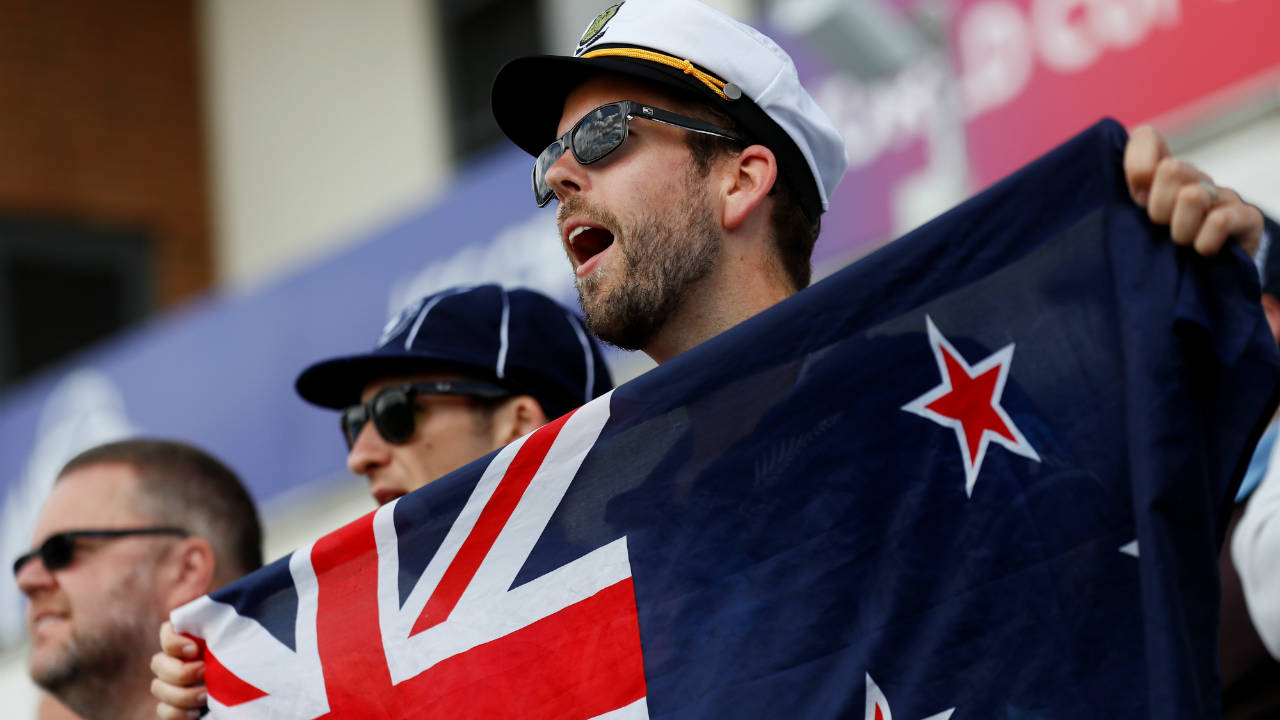 Results of the Cricket World Cup are provided in the table.

How can I get tickets?

Not easily and not cheaply. Some tickets are reportedly going for up to £10,000.

Who won the last World Cup?

Australia is the current champions and most successful team in the tournament’s 44-year history, with five wins.

The holders’ chances are boosted by the return of Steve Smith and David Warner after serving one-year bans for ball-tampering.

What are the latest odds to win?

What is our prediction?

The momentum is with England and having beaten New Zealand in the group stage, you would expect them to lift the World Cup for the first time.