The day Borris has taken a charge people have started assuming that the UK and EU cannot agree on the future relationship and the divorce is messy. Regardless of your position on the debate, it’s hard to deny that such a scenario would cause a degree of volatility to both the economy and the property market.  Whether this would be in the form of a recession-fuelled crash, however, remains a moot point.

The pound fell below $1.21 for the first time since January 2017 as concerns mounted that the UK is heading for a no-deal Brexit. Sterling fell to $1.2085 before edging up to $1.2104, down 0.45% against a stronger US dollar. Against the euro, the pound fell by 0.01% to €1.0978. The dollar rose on currency markets after the US central bank, the Federal Reserve, cut interest rates on Wednesday but indicated there were fewer cuts to come than expected.

UK house prices fell by more than expected in July with consumers turning more cautious as Brexit looms. The Royal Institution of Chartered Surveyors (RICS) said that prices continued to fall last month as the real estate market showed signs of tapering amid the rising risks to the economy from a no-deal Brexit. 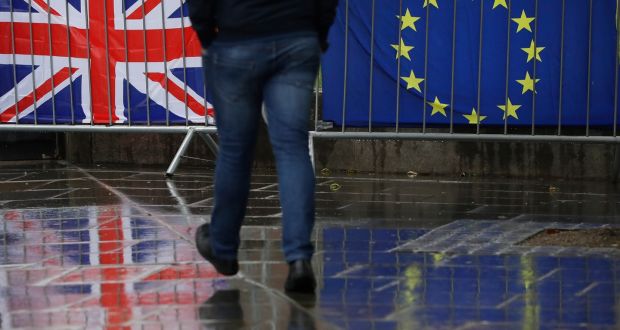 Impact on the Economy

Let’s assume that the UK and EU cannot agree on the future relationship and the divorce is messy. Regardless of your position on the debate, it’s hard to deny that such a scenario would cause a degree of volatility to both the economy and the property market.  Whether this would be in the form of a recession-fuelled crash, however, remains a moot point. 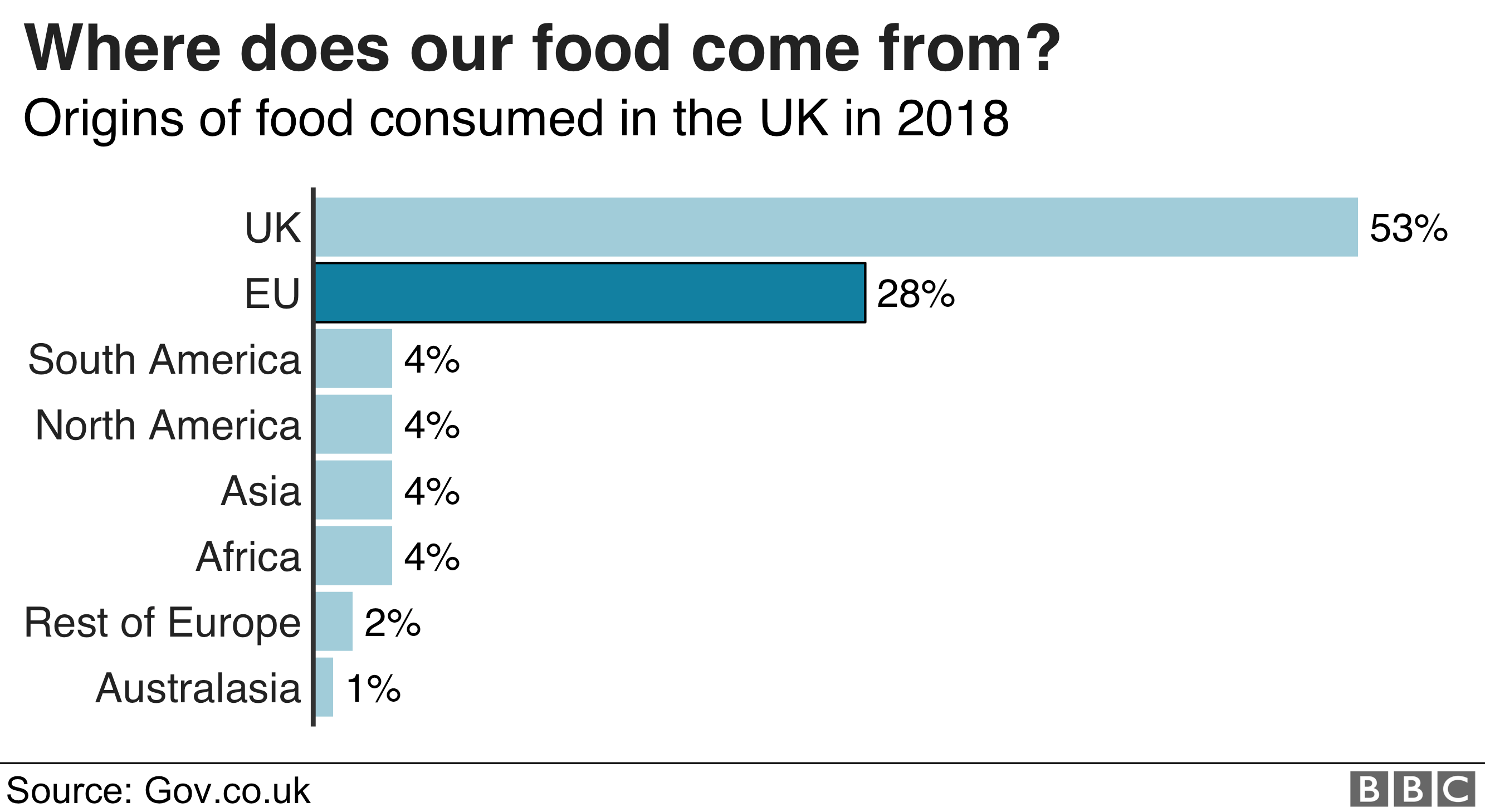 Panic buying could mean food retailers run short of some products instead of no-deal Brexit impact. It was assumed that no-deal Brexit could lead to the worst outcome but that’s not the case on the ground. Precautionary measurements by retailers and shop keepers forced them to stock some variants of consumer goods but that limits them to do so in case of fresh fruit and veg. Some of the major Retailers like Morrison, Sainsbury, and Tesco anticipated October as the worst month in history as Britain would be heading towards Christmas and Holiday season.  Warehouse capacity is already strained by the seasonal stock build-up ahead of Black Friday and Christmas, Price hike limits retailers to store more than the capacity 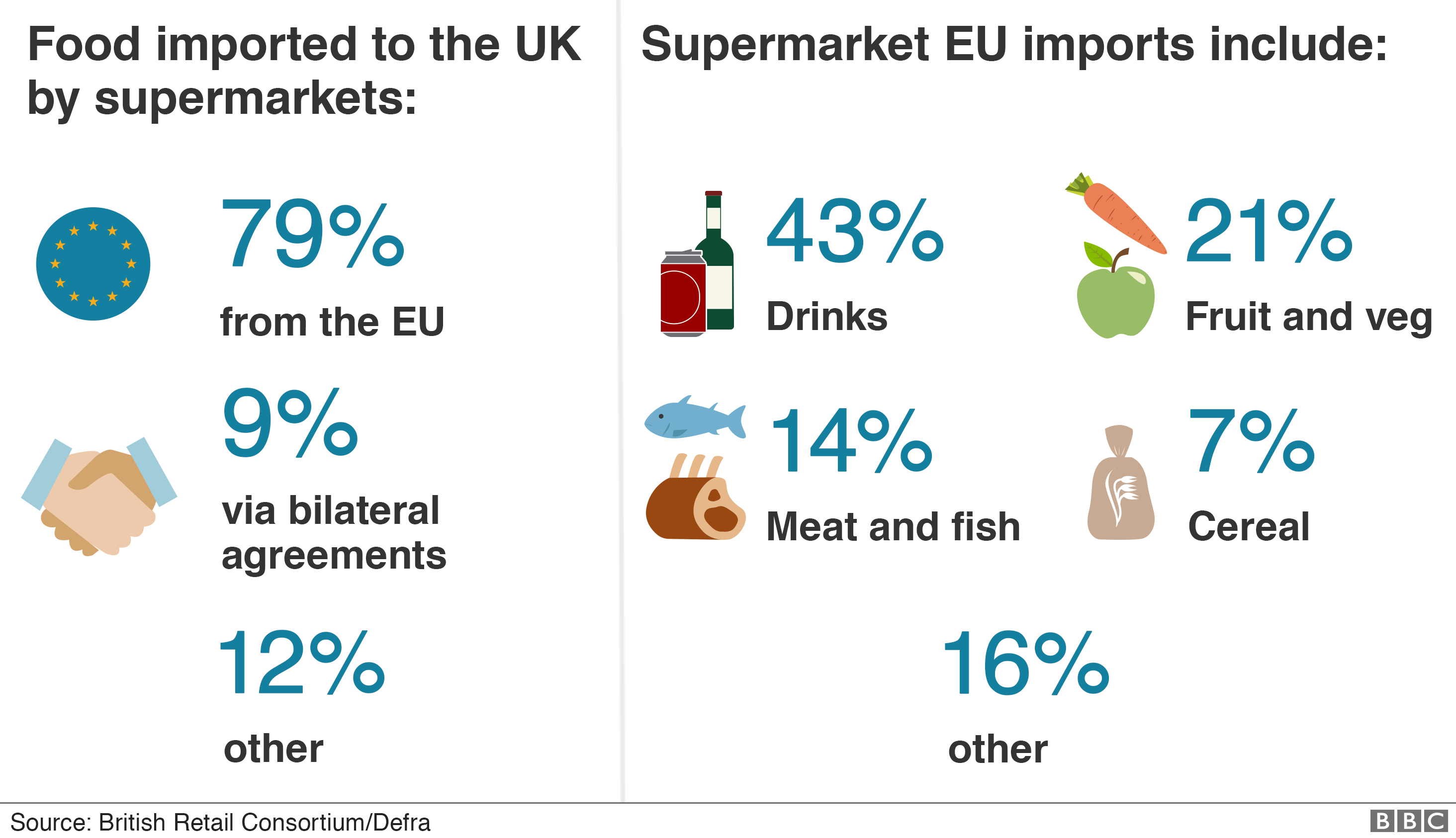 Shoppers anticipated no-deal conditions have pre-ordered consumer goods in large quantities from the companies based in the EU, Norway, Liechtenstein, and Iceland after a no-deal Brexit have also been warned credit and debit card charges may be higher and payments may take longer.

If you are planning to make a journey to an EU member state after Brexit, the government is advising you to check you have the right paperwork. Travel to Ireland will not change, even if there’s no deal. You’ll continue to be able to travel and work there in the same way as before but 53 m people travel to EU in 2018 and fares will definitely revise as airlines would no longer be traveling in block countries under agreed terms and conditions so there will surely have an escalation in fares up to maybe 10% . You will require to have a visa if you plan to stay for more than 180 days in any EU block country

You may be charged higher if you use bank cards in any member country of the EU. 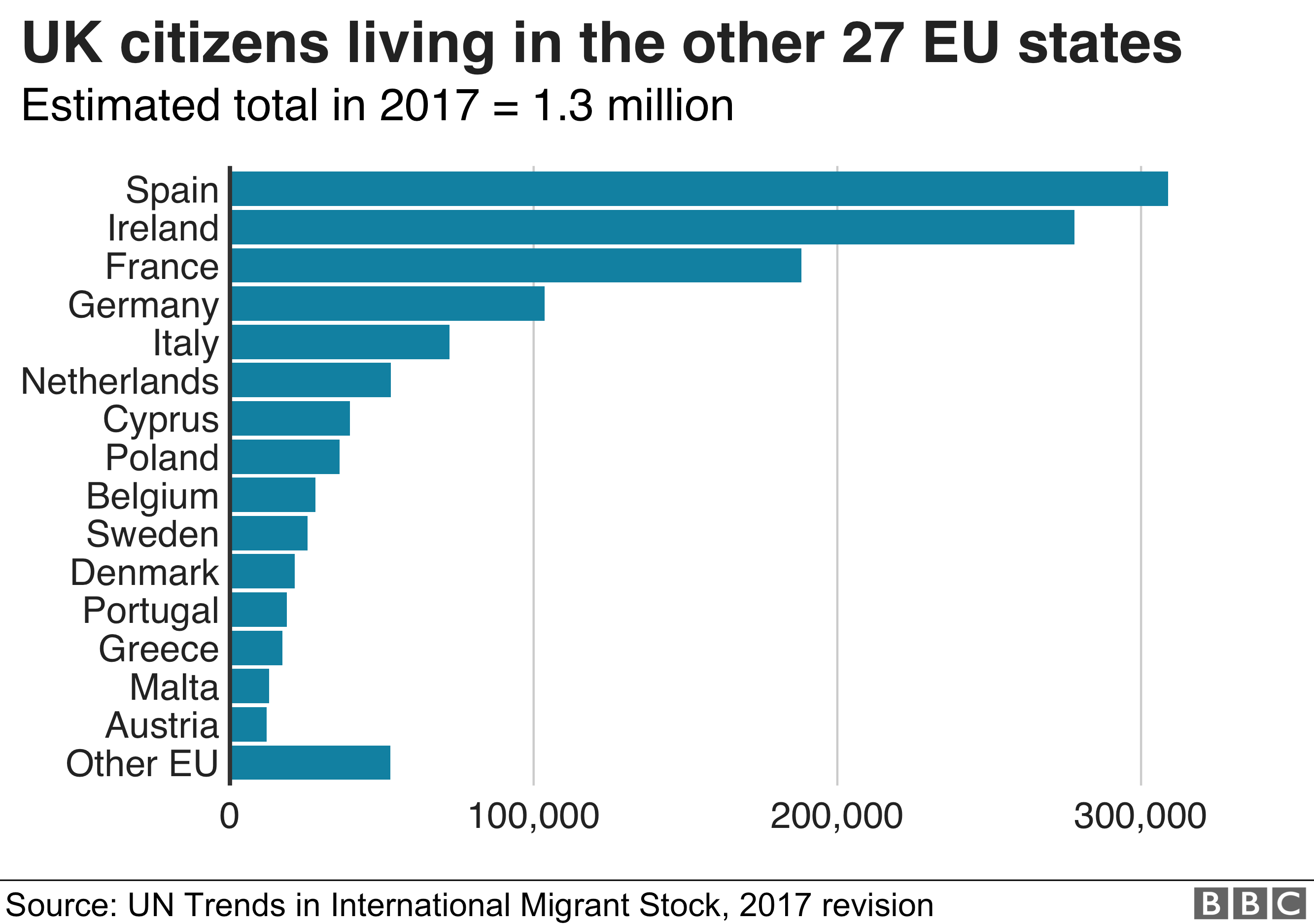 Impact of Importing goods from the EU

Importing goods from the EU is likely to get more expensive when the free movement of goods ends with the UK’s departure. As a member of the EU, UK firms don’t have to pay extra duties, taxes or have customs checks on goods traveling to or from the EU. But after a no-deal Brexit, new rules will apply. UK businesses will need to apply the same processes to EU trade that apply when trading with the rest of the world.

Impact on Borders after no-deal Brexit

Under a no-deal scenario, EU-bound lorries will also need to complete customs declarations, and certain goods may also require physical checks, and this could lead to bottlenecks. In this scenario, a traffic management system known as Operation Brock would come into force on a section of the M20. Traffic would be allowed to flow in both directions on the same carriageway, while lorries would be left queuing on the other side.

Impact on UK students studying in the EU and EU

More than 16,000 British students studied on placements organized by the Erasmus study abroad scheme – in place since the 1980s – in 2016-17. UK universities say they would expect a similar number to be planning to do the same this coming academic year.