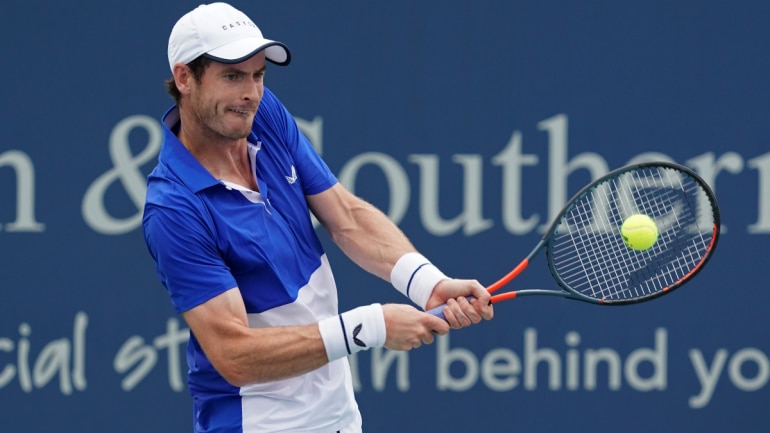 What a show Murray has produced but at the same time he revealed what was never anticipated by his fans and followers. He is vigilant, proactive, vibrant and absolutely fresh when it comes to strength and fitness but that all attributes could not stop him from leaving the singles and focus on Doubles. 3 time Grand Slam Champion needs some time to get back to the equation.

Andy Murray is an active singles player again. But after a creditable first outing in Cincinnati on Monday – a 6-4, 6-4 defeat at the hands of old foe Richard Gasquet – Murray revealed that he will only play in the doubles events at the upcoming US Open.

This might seem like an unusually decisive call for a man who prefers to keep his options open until the last possible moment. But then Murray’s hand was forced by the United States Tennis Association, who wanted to announce their wild cards for Flushing Meadows on Monday. 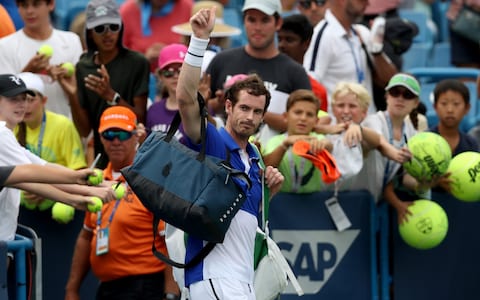 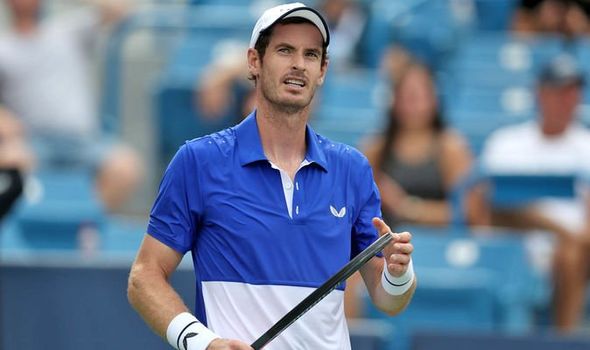