Global viewers are very much aware of the issues Honk Kong is dealing at the moment from their own public reaction. The demonstration has entered in 11th week and effected economy, transport, business, international relations with many partners countries they have to deal with in the trade. Situation analyst predicts negotiations may not soon get to some settlement In such scenario there are following options that can be opted. 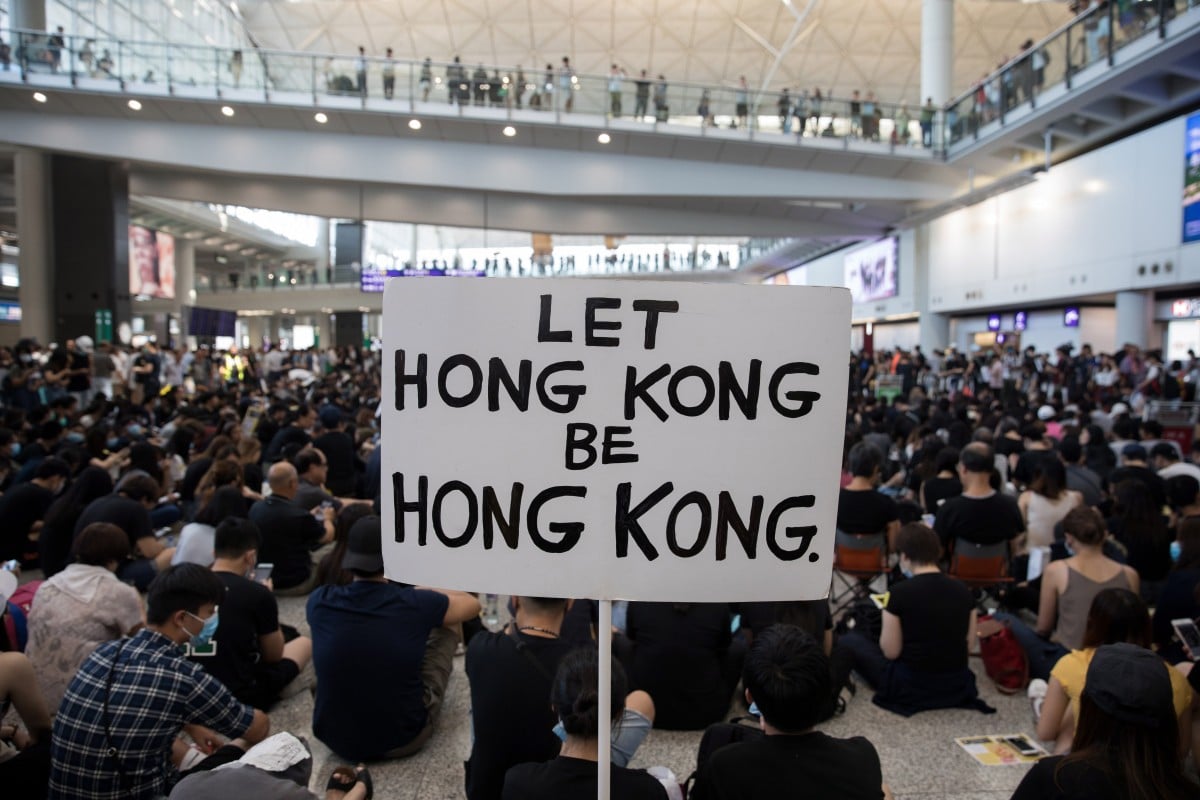 Here is what analyst think would be the likeliest scenario in the current situation of Hong Kong: