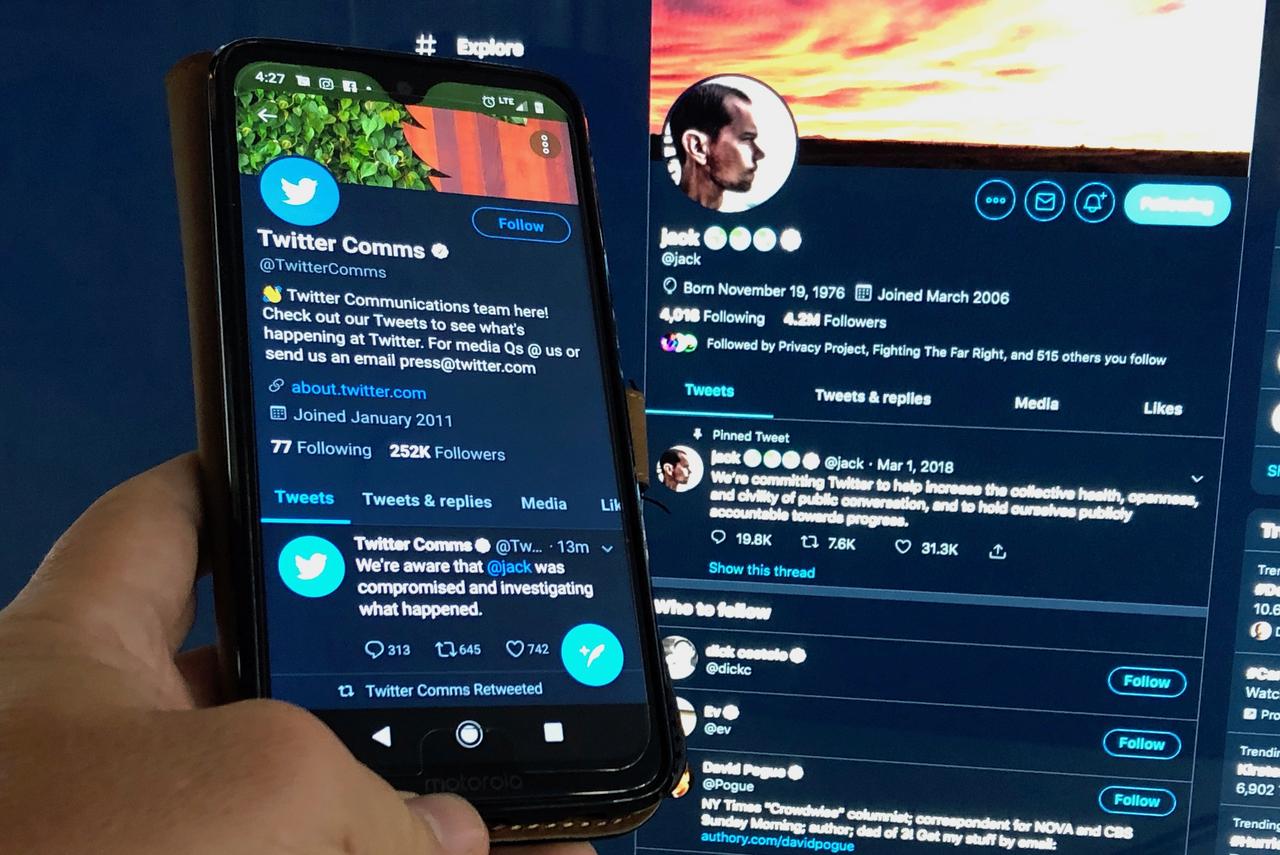 Jack Dorsey CEO and co-founder of Twitter got a victim of so-called sim swapping. What’s that? It’s, in fact, hackers got control over the carrier number of Dorsey the one linked with the Twitter account and shifted that number on another sim which gave them access to control twitter account and make direct tweets.

Whats was the tweets about?

The offensive messages – some posted directly by the @jack account, and others retweeted from other accounts – used the n-word and made anti-Semitic comments referencing the Holocaust. One post suggested there was a bomb at the social media company’s headquarters. Several groups were made to interact with other people which was later abolished.

Officials said its an embarrassing situation for the company as it happens with the most important person in the company. It does not give a good impression to users of social media. We condemn it and be very cautious about it in future