No mercy for top brands make it clear, stay in your limits follow rules or face circumstances. On Wednesday, the Federal Trade Commission announced that it is fining Google $170 million following the agency’s investigation into YouTube over alleged violations of a children’s privacy law.

In the settlement, the FTC and the New York attorney general allege that Google marketed its video platform, YouTube, to advertisers knowing that many channels were popular with younger audiences. It also alleges that the company tracked the viewing histories of children in order to serve them ads, which violates the Children’s Online Privacy Protection Act (COPPA). The $170 million fine is the largest COPPA fine to date, dwarfing the fine TikTok’s parent company received last February for violations of the same law.

Google will pay $170 million for YouTube’s child privacy violations, however, analysts say its to less 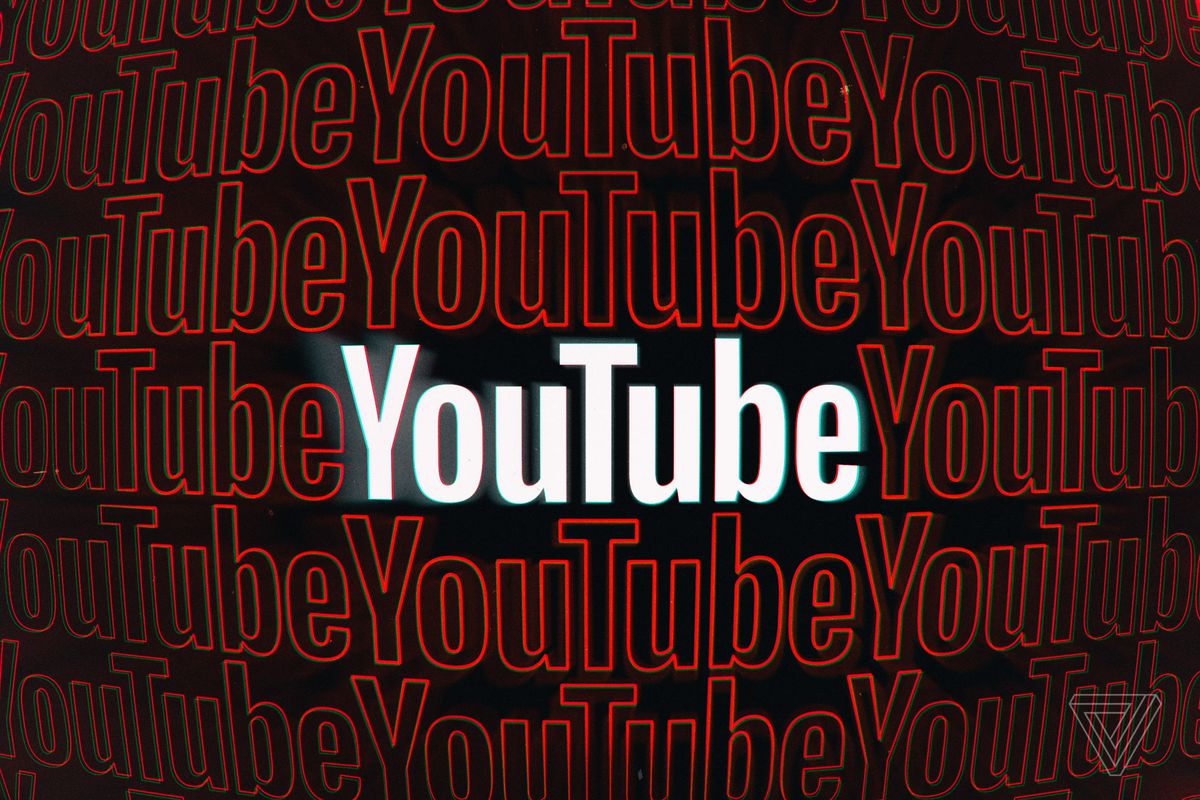 The company also said it would make changes to protect children’s privacy on YouTube, as regulators said the video site had knowingly and illegally harvested personal information from youngsters and used that data to profit by targeting them with ads.