Skip to content
How can this happen on the planet? How can be Ashes so costly for people around? It simply amazed me while reading the story of this writer so innocent and heart throwing experience. No man how can you misjudge the most important document so calmly? I lived in Manchester but never found it so damn expensive. Manchester Hotel screw customer with a most expensive beer in his life while he was on job for Ashes
An Australian cricket writer has claimed to have been charged for “the most expensive beer in history” in the United Kingdom while working to cover this year’s Ashes series.
Peter Lalor, who writes for The Australian, yesterday said he had been charged $99,983.64 (£55,284) for a glass of Deuchars beer at the Malmaison Hotel in Manchester.
“I didn’t have my reading glasses when (the bar attendant) presented me with a bill for the beer and when she had some problems with the machine, I didn’t think much of it,” the writer posted to Twitter. My advice never forget your glasses while you go out to dine
LESSON – ALWAYS TAKE YOUR READING GLASSES WITH YOU ANYWHERE YOU ARE VISITING
“Something, however, made me ask ‘how much did I just pay for that beer’. She checked, covered her mouth, started to giggle and refused to tell me, saying only there had been a mistake and she would fix it.” 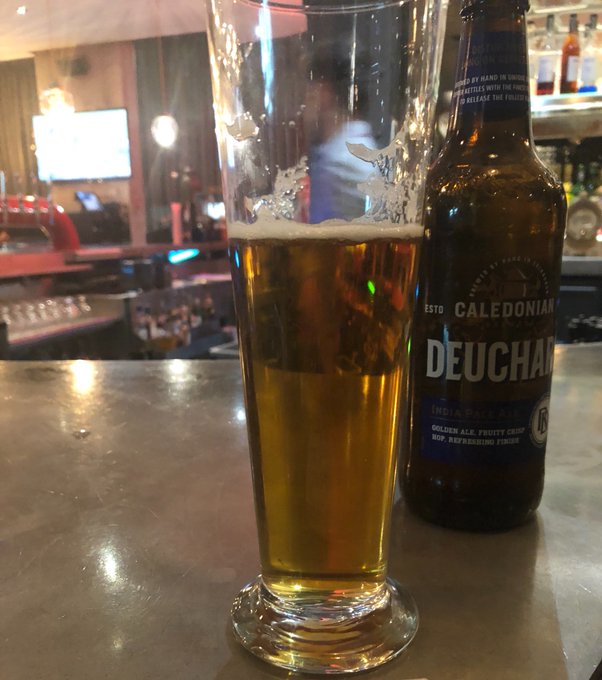