CHINA HAS NO IDEA HOW TO PLAY TRUMP, AND IS DOING WHAT IT ALWAYS DOES WHEN IT SMELLS TROUBLE

Thanks to US President Donald Trump and his “America first” policy, the global economic and trade outlook perhaps has never been so uncertain. Nowhere are these economic and policy shock waves being felt more than in China. And, Beijing is responding the same way it does every time it anticipates trouble – by pumping cash into its system.

It has already used targeted reserve requirement cuts for select banks. This week the People’s Bank of China (PBOC) pushed US$74 billion into the system to get funds to the small-business sector. The State Council also announced US$200 billion of infrastructure spending to boost what were weak infrastructure numbers, while the currency fell to 6.8 to the dollar to take the edge off tariffs. It’s a playbook we have seen before

To some, Beijing’s rapid fiscal and monetary moves may seem like strength: it is proactive, decisive and has the financial capacity to act to avert the worst. But in reality, it is a sign of utter confusion. Trump has clearly thrown China off kilter.

In the past few years, Beijing has understood the threats to the economy and has started to clamp down on risks in the financial sector, cross-border flows and the shadow banks. There have been successes, and many traditional metrics of credit growth or shadow-banking balances did slow or fall, but often the lending merely rebranded itself under a different name. 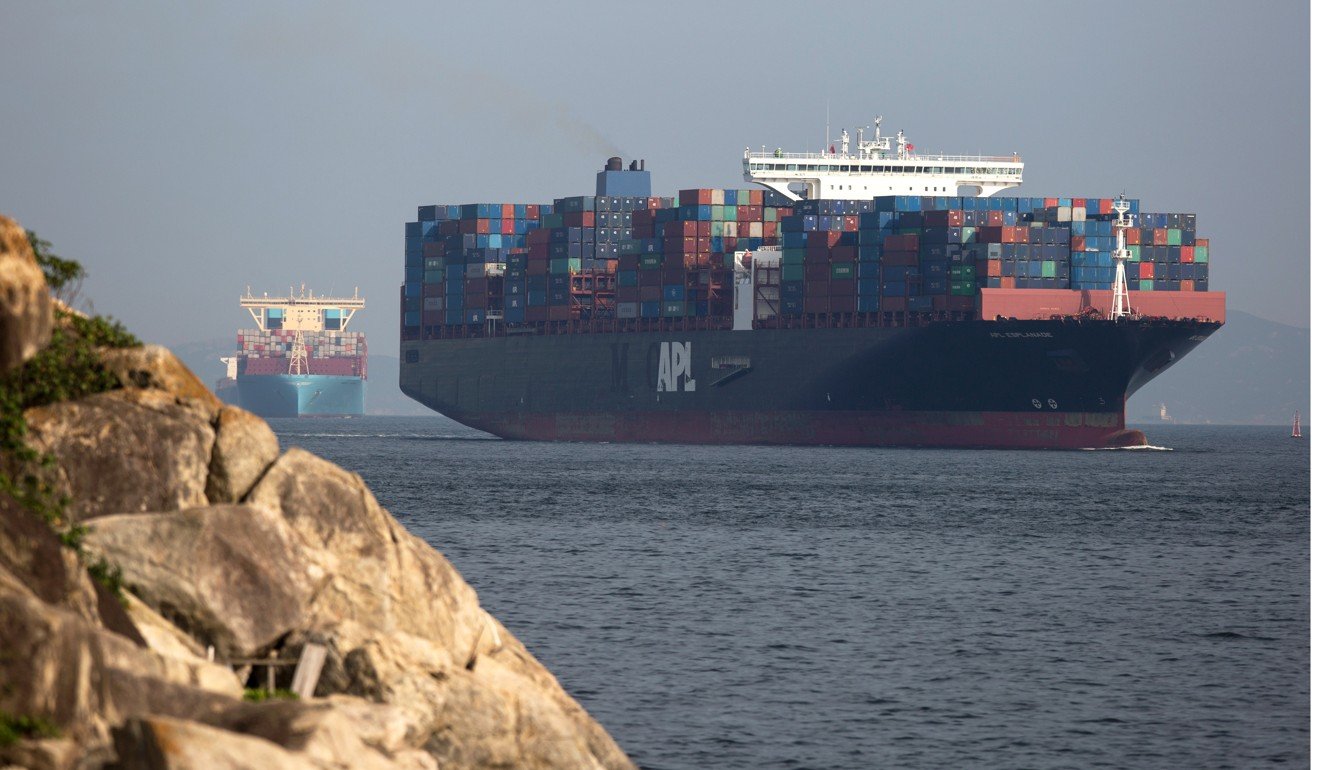 A container ship in the East Lamma Channel on the way to Hong Kong. Photo: EPA

Now the calculus has changed again. Trump went lightly on China in his first year, and was best friends with President Xi Jinping. This gave the Chinese a false sense of security when dealing with the Donald. A focus on North Korea, not trade, didn’t prepare Beijing for what came next.

Trump has for years talked tough when it comes to China and trade. His basic metric to measure the relationship, the deficit, is a poor one. But that debate has brought into the open the unfairness and unlevel playing field for foreign businesses in China.

Resident in US and recently opened Amazon sellers account and looking for experience VA for managing my account. Also looking for recommendations whether to start with D.S or whole sale. Your logical suggestions will be appreciated and you will be contacted in next 3 days for final brief Please leave your Name , contact # … END_OF_DOCUMENT_TOKEN_TO_BE_REPLACED