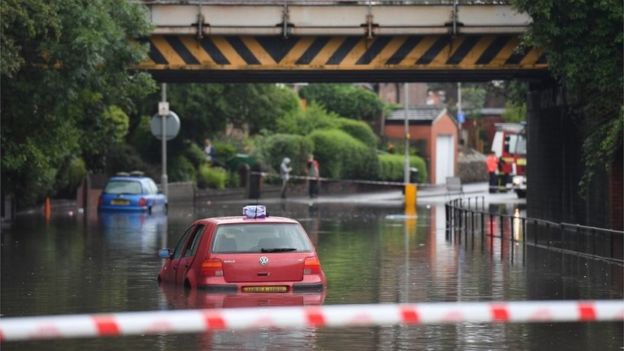 Get Latest updates about the flood situation in GB

Rescue continues in flood-affected areas across the UK

Warning and updates about flood areas

A day of heavy rain has led to 16 flood warnings across the North West, the North East, Yorkshire, and the Midlands.

Vehicles were left trapped in the town, and a nursery, several homes, and a farm were also swamped.

Firefighters said they rescued 11 people from floodwater, and warned those in the area against taking to the roads.

Motorists were urged to drive only if “absolutely necessary”, and Poynton’s town clerk said people affected by the flooding were welcome at the town’s civic hall.

Fear DAM may not resist pressure or collapse

UK flood warnings to all affected areas been circulated 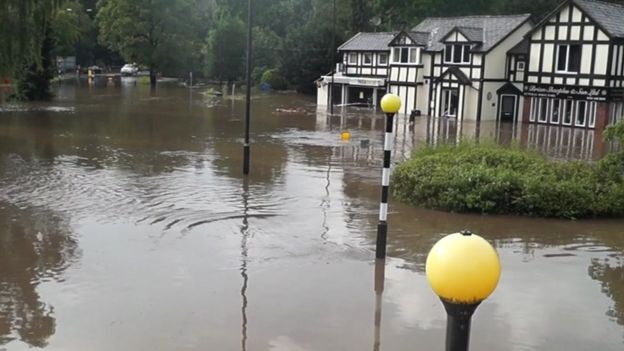 It is the second time in a week the relief road linking the A6 at Hazel Grove and the M56 has been flooded.

Resident in US and recently opened Amazon sellers account and looking for experience VA for managing my account. Also looking for recommendations whether to start with D.S or whole sale. Your logical suggestions will be appreciated and you will be contacted in next 3 days for final brief Please leave your Name , contact # … END_OF_DOCUMENT_TOKEN_TO_BE_REPLACED