According to Bruno Monteyne, European food retail analyst at Bernstein, “scale remains the most important factor in food retail profitability.”

The combination of the UK’s second and third largest supermarkets would create a giant, representing nearly £1 in every £3 spent on groceries

There have been several recent mergers in the food industry across Europe, in an attempt to fight increased competition from e-commerce firms, including Amazon. “The power of purchasing has been a driver behind several recent deals within the industry,” Monteyne also said in a note Monday.The two grocers have struggled with their sales growth, which has weighed on their ability to get cheaper deals with suppliers. 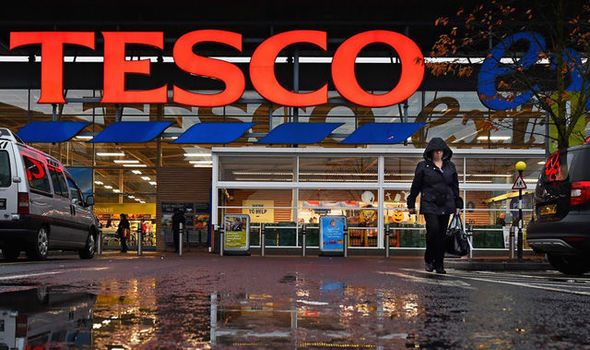 The merger “allows us particularly in a very competitive market online and with discounters to give much greater value to our customers and that’s very important,” he added.

The deal will now be assessed by the U.K. competition authorities. Bruno Monteyne, from Bernstein, said he expects this process to take about one year to be approved.