Huawei’s next flagship smartphone will not come with Google’s popular apps including Maps and YouTube. Google confirmed that due to a US government ban on sales to Huawei, it could not license its apps to the Chinese smartphone giant.

It also means the next Huawei phone will not have access to the Google Play app store, leaving customers excluded from part of the Android ecosystem.

Analysts say Huawei will struggle to sell a phone without Google’s apps. 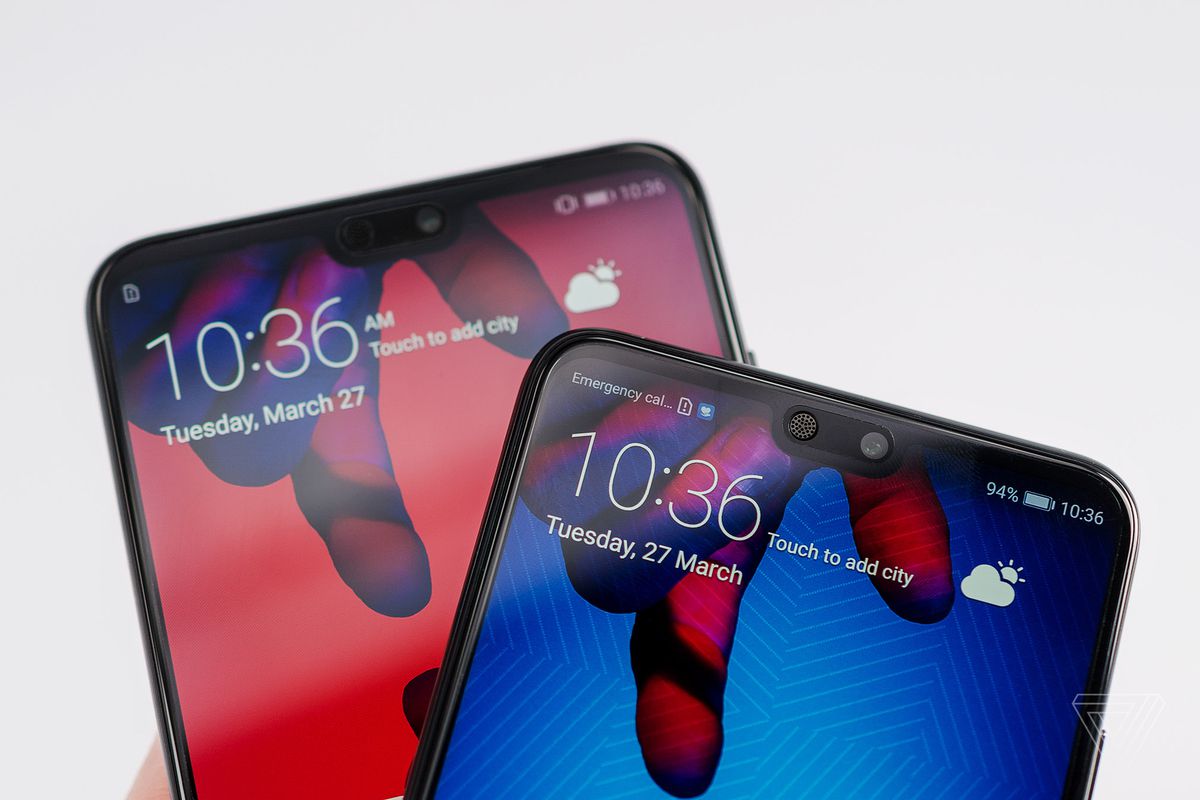 Why has this happened?

The US government restricted American companies from selling products and services to Huawei in May, citing national security concerns, which Huawei denies.

President Donald Trump said last month that some exemptions would be allowed.

But US officials have not granted any licenses to trade with Huawei, despite receiving more than 130 requests.

The move means Google needs permission to license its suite of apps to Huawei.

The Android operating system is open-source software, so any manufacturer can offer it on their smartphone or tablet.

But companies need an agreement with Google to include its popular apps such as Maps, Pay, Search, Photos, Play Store and YouTube.

Huawei is just weeks away from launching its next flagship phone, the Mate 30 Pro.

It will be Huawei’s first major phone launch since the US restrictions were applied in May.

But analysts say launching without Google’s apps will be a major blow.

Consumers expect to have access to all the major apps they are used to including Maps and YouTube. Without them, Huawei’s phones will seem a lot less appealing.

And losing the Play Store means Huawei will need to provide another way for customers to access other popular apps such as Facebook, Twitter, and BBC News.

It is possible to create Android-powered devices without involving Google. Amazon does this with its Fire tablets, which do not come with Google’s apps.

But will customers want a premium, high-end mobile phone that does not have access to some of the world’s most-used apps?

Huawei has said it will continue using Android for as long as the US government allows it.

Resident in US and recently opened Amazon sellers account and looking for experience VA for managing my account. Also looking for recommendations whether to start with D.S or whole sale. Your logical suggestions will be appreciated and you will be contacted in next 3 days for final brief Please leave your Name , contact # … END_OF_DOCUMENT_TOKEN_TO_BE_REPLACED