Trial participant Mika Ruusunen had been unemployed for 16 months before he decided to go back to school to retrain for a career in IT. He had just landed an internship at a tech company when he found out he was selected for the experiment.

Ruusunen will continue to receive the free money each month even now that the company has hired him as a full-time worker. 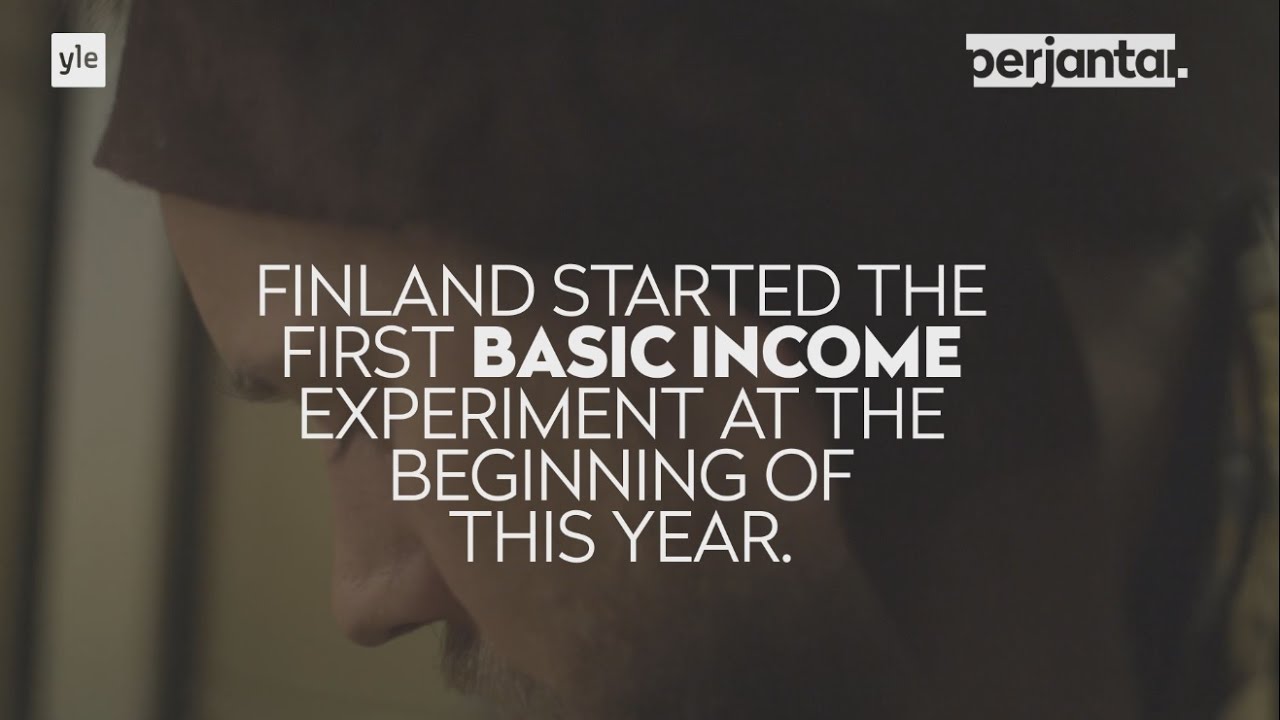 “Before I get my current job I was already thinking about starting my own enterprise, and it’s nice to know that I have still that option,” he said. “The basic income encourages people to do work, even [a] part-time job or lower income positions. It’s kind of a win-win situation for society.” 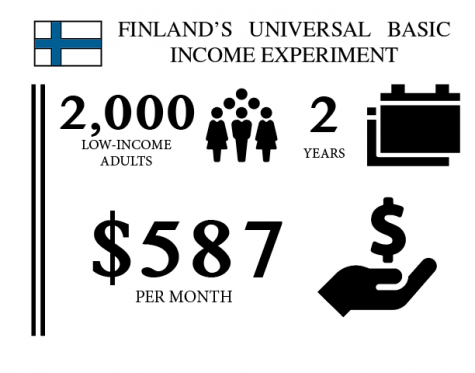 But not everyone in Finland sees the basic income experiment as win-win, especially if it encourages workers to accept low-wage work.

A routine trip to check the mail took an unexpected turn for Mika Ruusunen in November 2016.

“I opened it and I didn’t understand it at all, so I gave it to my wife and asked her what the heck is this,” Ruusunen said.It was the Finnish government informing Ruusunen that he would start receiving free money each month as part of a first-of-its-kind experiment.

Ruusunen was among 2,000 unemployed Finns randomly selected from across the country for a trial testing universal basic income. Each month for two years he would receive 560 euros (roughly $670) from the government, tax-free. He was free to spend the money however he liked.

“I’m not accustomed to that kind of bureaucratic freedom,” Ruusunen said.