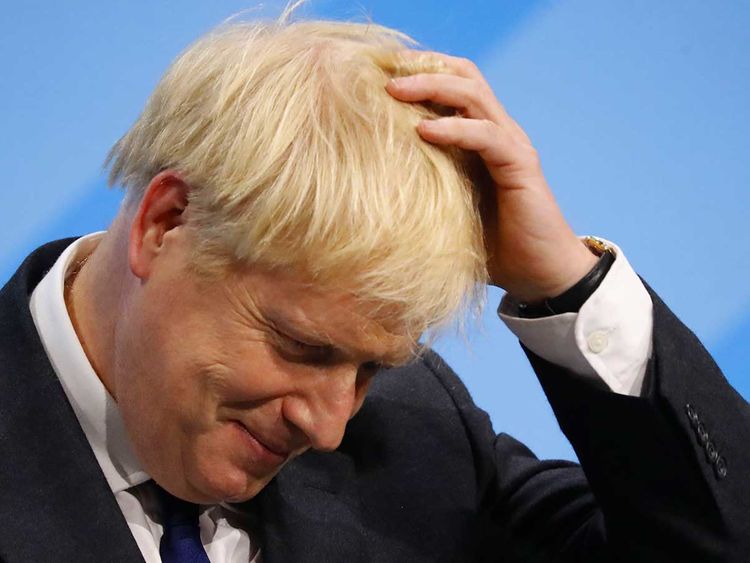 London: What a turn in British Politics. Where Brexit and British Politics is heading towards? Just 3 days back approximately around million of Londoners took the streets explicitly some major arteries of London to halt movement in London and to show the street power and one of the major reason was to erupt against Borris order os parliament suspension and now it’s been 4 days what Britians are hearing about Jhonson. Yes its all happening out there in the UK, PM Boris Johnson loses parliamentary majority as MP joins Liberal Democrats.

How did it happen?

The Conservative Party, the party that propelled Johnson to become UK’s Prime Minister, lost its majority in the British Parliament on Tuesday when Conservative MP Phillip Lee defected to the Liberal Democrats during Johnson’s speech to the House of Commons.

As a result, it leaves Johnson’s government with no working majority in Parliament

Resident in US and recently opened Amazon sellers account and looking for experience VA for managing my account. Also looking for recommendations whether to start with D.S or whole sale. Your logical suggestions will be appreciated and you will be contacted in next 3 days for final brief Please leave your Name , contact # … END_OF_DOCUMENT_TOKEN_TO_BE_REPLACED