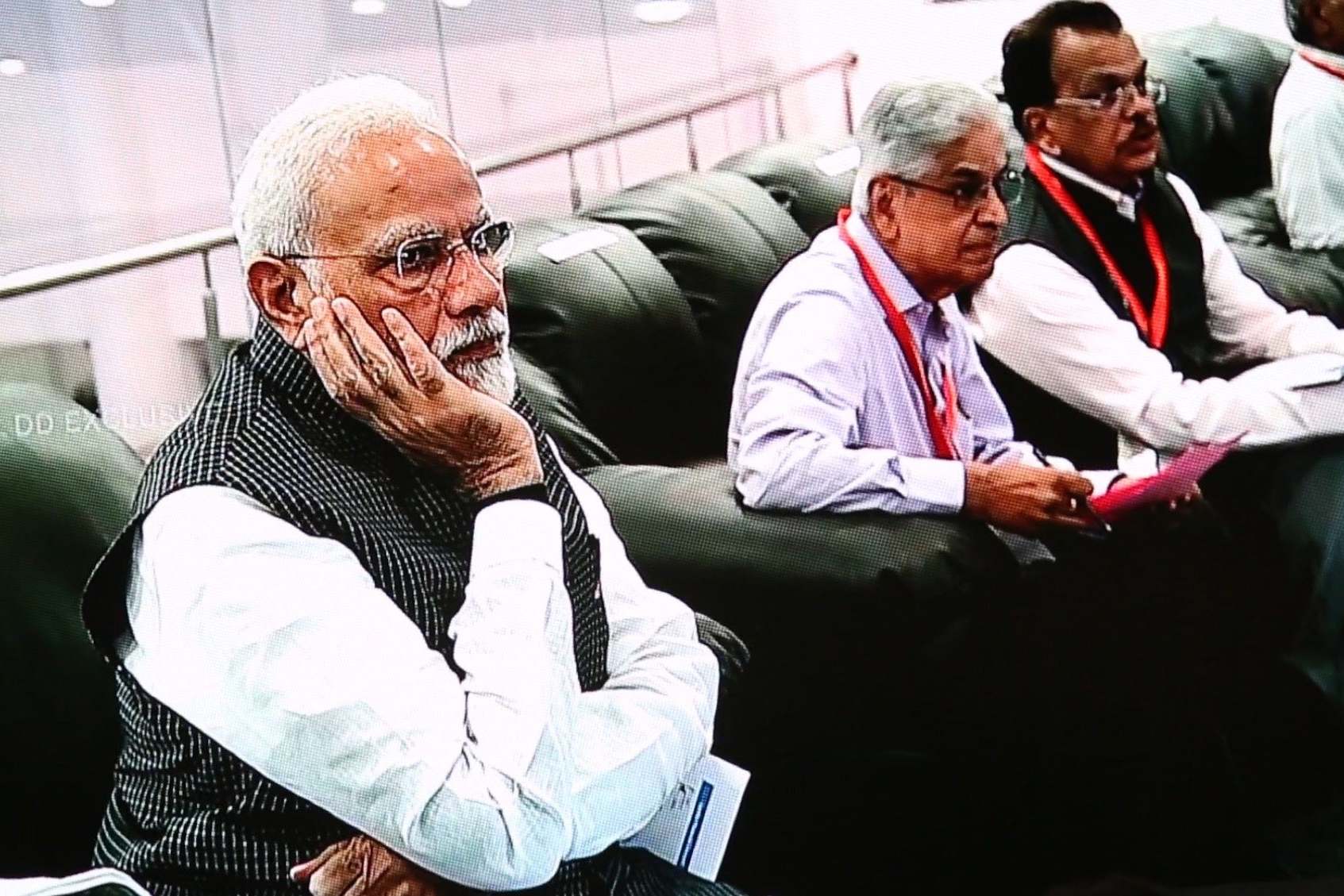 Best is yet to come: Modi

The mission lifted off on July 22 from the Satish Dhawan space center, in Sriharikota, an island off the coast of the southern state of Andhra Pradesh.

Chandrayaan-2 spent several weeks making its way to the moon, ultimately entering lunar orbit on August 20. On September 2, Vikram separated from the mission’s orbiter, and the lander began a series of braking maneuvers to lower its orbit and ready itself for landing 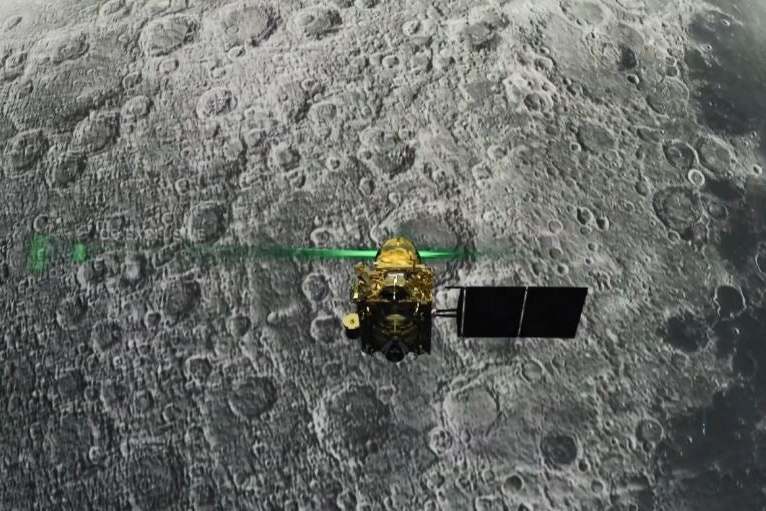 A successful landing would have made India just the fourth country to land a vessel on the lunar surface, and only the third nation to operate a robotic rover there